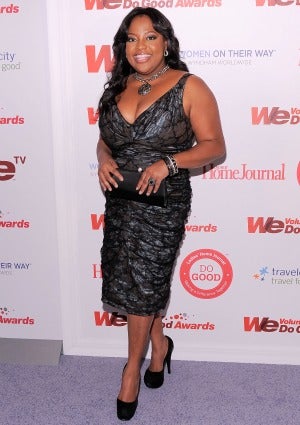 There’s so much to talk about, which is why we’re switching to decaf today: