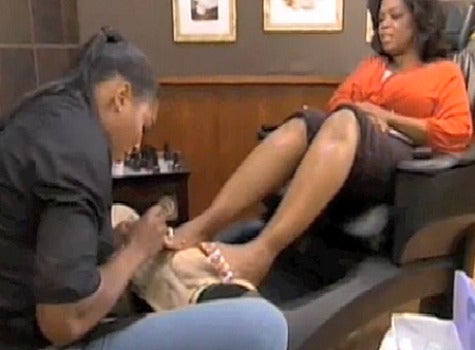 Happy Tuesday, here’s a little coffee talk to sip on while you get settled in. Check out Jill Scott’s live performance of “A Long Walk” at the 2010 ESSENCE Music Festival on our new Vevo channel.
Loading the player...