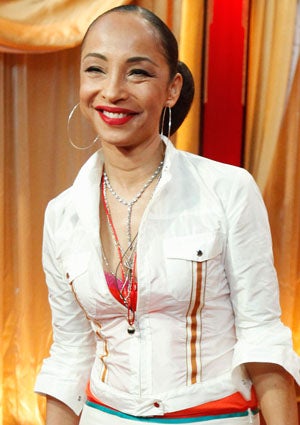 Let’s get the day started with a bubbling hot cup of Coffee Talk! Check out Jill Scott’s live performance of “A Long Walk” at the 2010 ESSENCE Music Festival on our new Vevo channel.
Loading the player...

This 23-Year-Old Founded An Organization to Help Address Ine...

‘Honk For Jesus. Save Your Soul’ Is A Sharp Examination ...