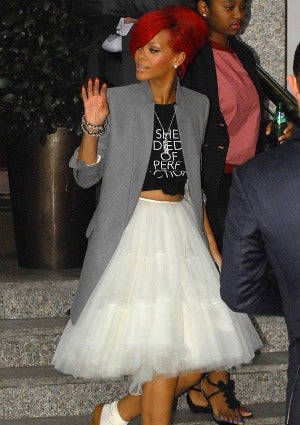 Take a look at what we’re chatting about:
Loading the player...