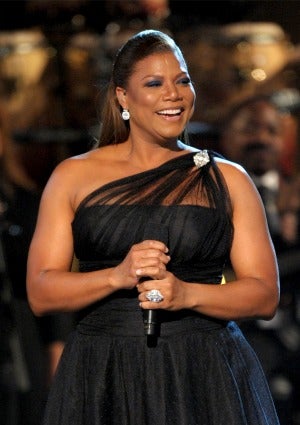 Here’s what we’ve got brewing this morning…