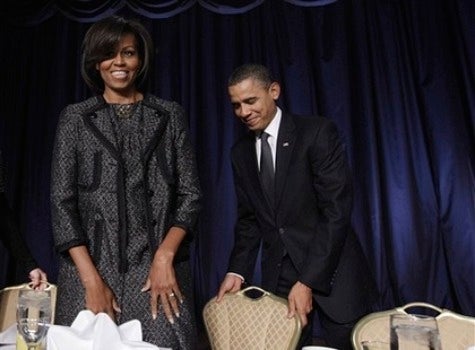 With so much news in the headlines this morning, see why we’re opting for skim milk with our morning brew: