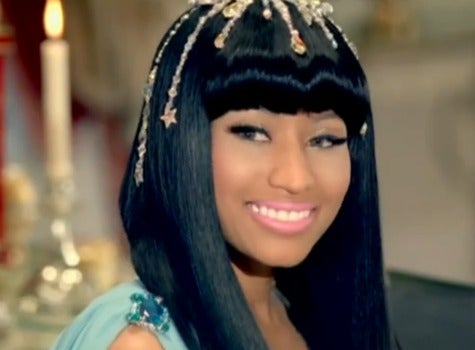 See why we like our coffee hot, black and strong on Fridays: