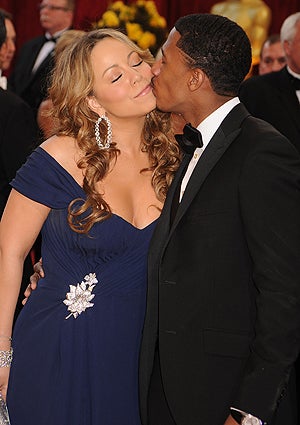 “Getting this prize would be good enough, but getting it from this president…” McCartney gushed. [NYT]