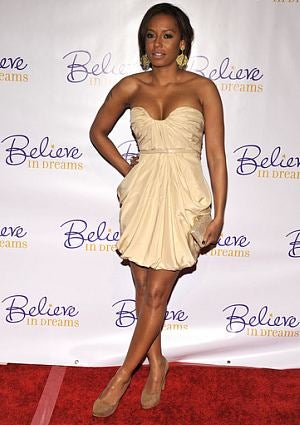 Economist Lisa Cook Is The First Black Woman Named To The Fe...

Amara Skye On Her Relationship With Grandmother Whoopi Goldb...