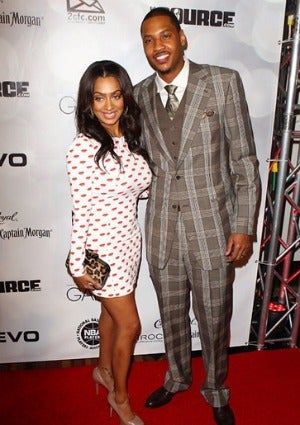 Take a look at what we’re mixing with our java with morning: