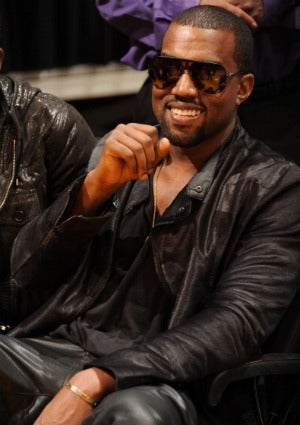 Here’s a creamy shot of Coffee Talk for your morning Starbucks: