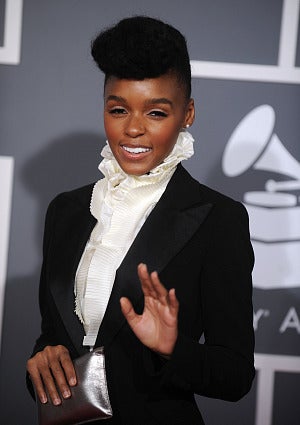 “In Egypt getting ready to go on stage and suddenly there was a surge of power and an electrical fire started under my feet! Wtf?!” she tweeted. “Naturally, my emergency instincts kicked in and I put out the flames w/a towel. Lol (yet true).” [MTV]