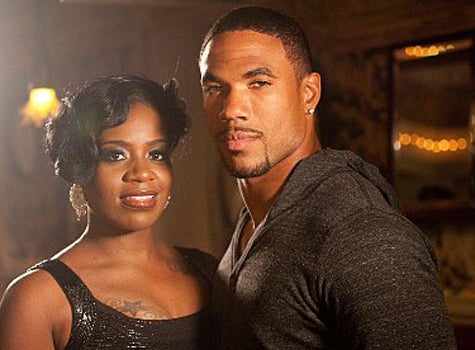 In the music video, Fantasia has a big performance to do, but she stalls the show because of a man she can’t stop thinking about. Can you blame her? [ET]