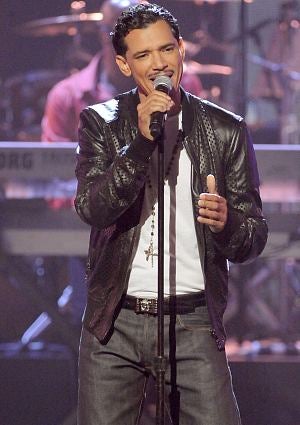 Here’s what we’re talking about this morning: Chris Brown, El DeBarge, Prince and Alicia Keys. Need we say more? The 2010 BET Awards were full of emotional high notes. Brown’s tear-filled performance during a Michael Jackson tribute had everyone talking, while El DeBarge’s crisp and clear vocals made for a stunning comeback. At five months pregnant, Alicia Keys wore platform sandals on stage and sang on top of a piano during the Prince tribute. Plus, is your teen addicted to social media?