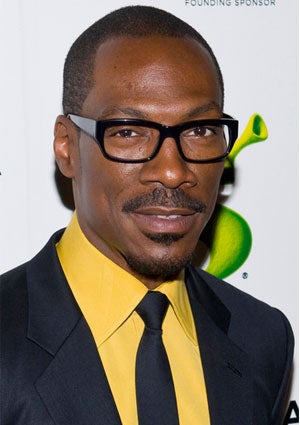 Check out why we’re having nutmeg spiced flavored coffee this morning:

'Insecure' Faces Backlash over its Portrayal of Character Ti...

Skip Halloween: You Have To See Justina Blakeney x Target's ...

Russell Wilson Shut Down This Seattle Landmark For Ciara And...