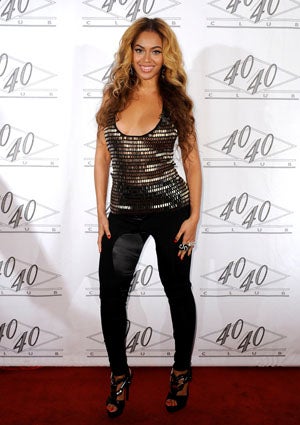 It’s Friday, and there’s no better way to end the week than with a cup of steamy joe. Here’s what’s brewing in our editorial meeting this morning…
Loading the player...

Behind Bridal Bliss: Lauren and Warren Finally Got Their Dre...