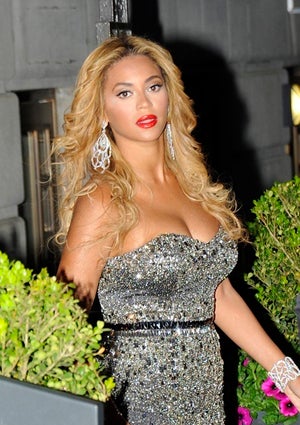 Add Air Freshener and Expired Tags to the List of Things ...

Remembering DMX: A Look Back At His Influence On Fashion Thr...