AT&T hosted the second annual The Humanity of Connection event in New York City to celebrate the remarkable achievements of African Americans. 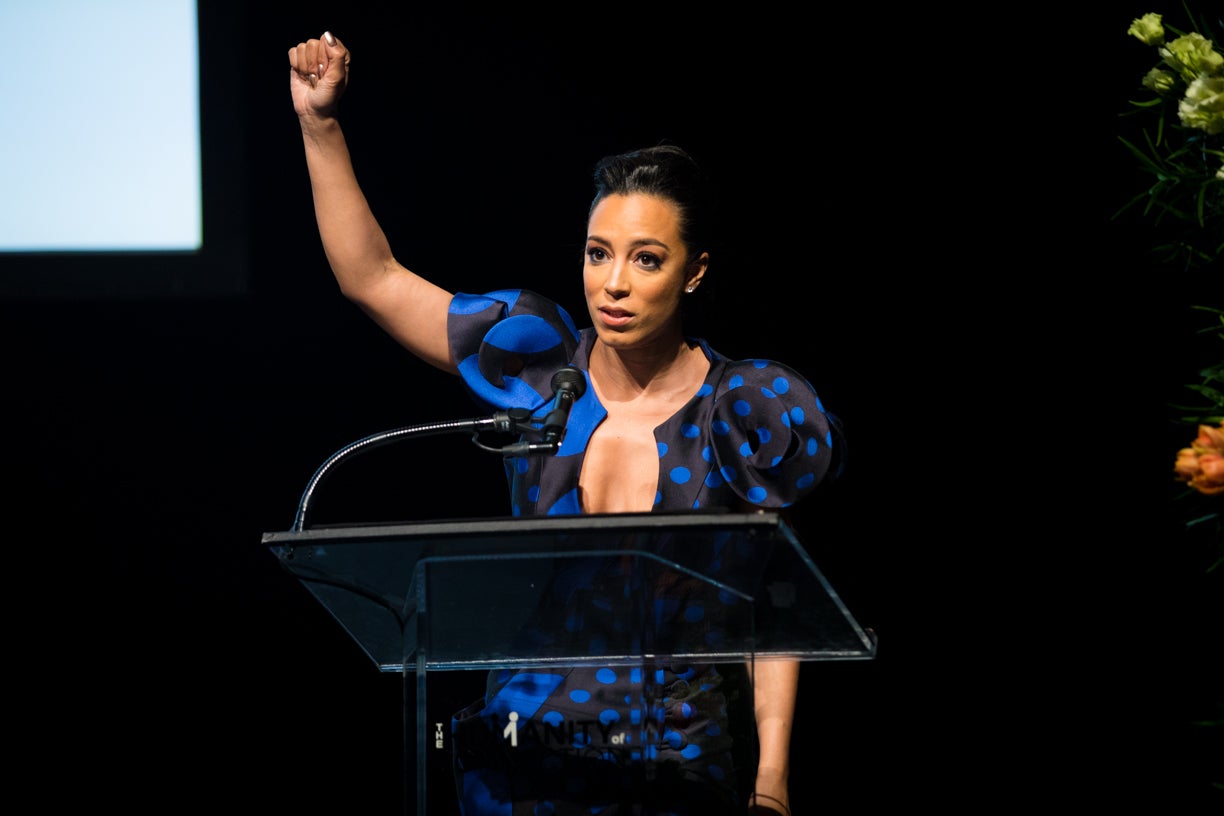 Angela Rye said she was humbled to receive the honor in the spirit of Dr. King.

“Dr. King certainly was not an old advocate. He was a young man when he was assassinated and he was brilliant. I hope that some of the work I’m trying to do is something that he would be pleased with. It’s humbling. I know that we have a lot of work that’s left to be done and we have to continue to put our best foot forward and we certainly cannot give up.” Angela Rye stuns in blue as she attends 'The Humanity of Connection' New York screening.

Choreographer and dance and theater producer George Faison remarked on the brilliance of actress and honoree Cicely Tyson. 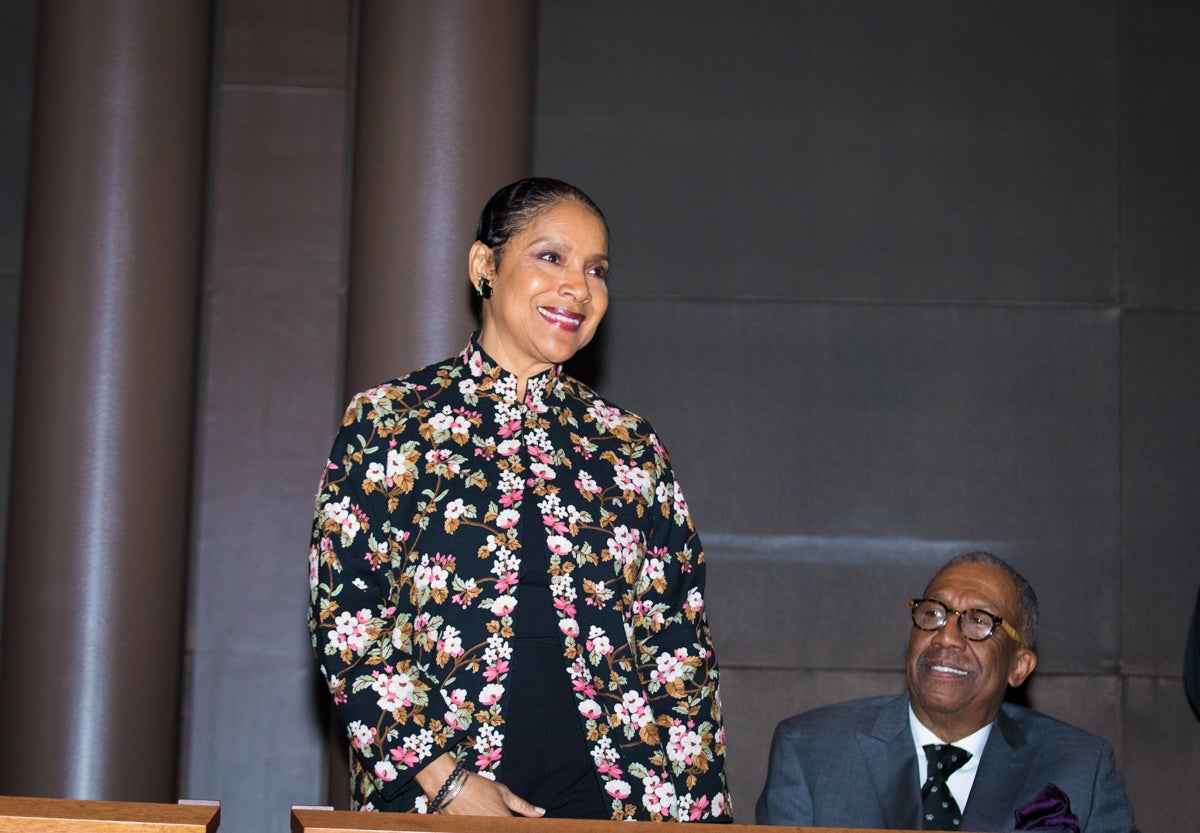 “She is iconic. She has been real all this time. She has done an enormous body of work and this is great to have these honors while you’re still here.” Actress Phylicia Rashad added “She [Cicely Tyson] has such a great spirit about her. There are so many things you can say about Ms. Tyson. One of her greatest passions is the school in New Jersey, The Cicely Tyson School of Performing and Fine Arts. I went to that school and it’s amazing. You don’t hear a lot about it, but that is her passion in life because it’s giving to young people. It’s giving to young people the things that she has valued most: artistic expression.” 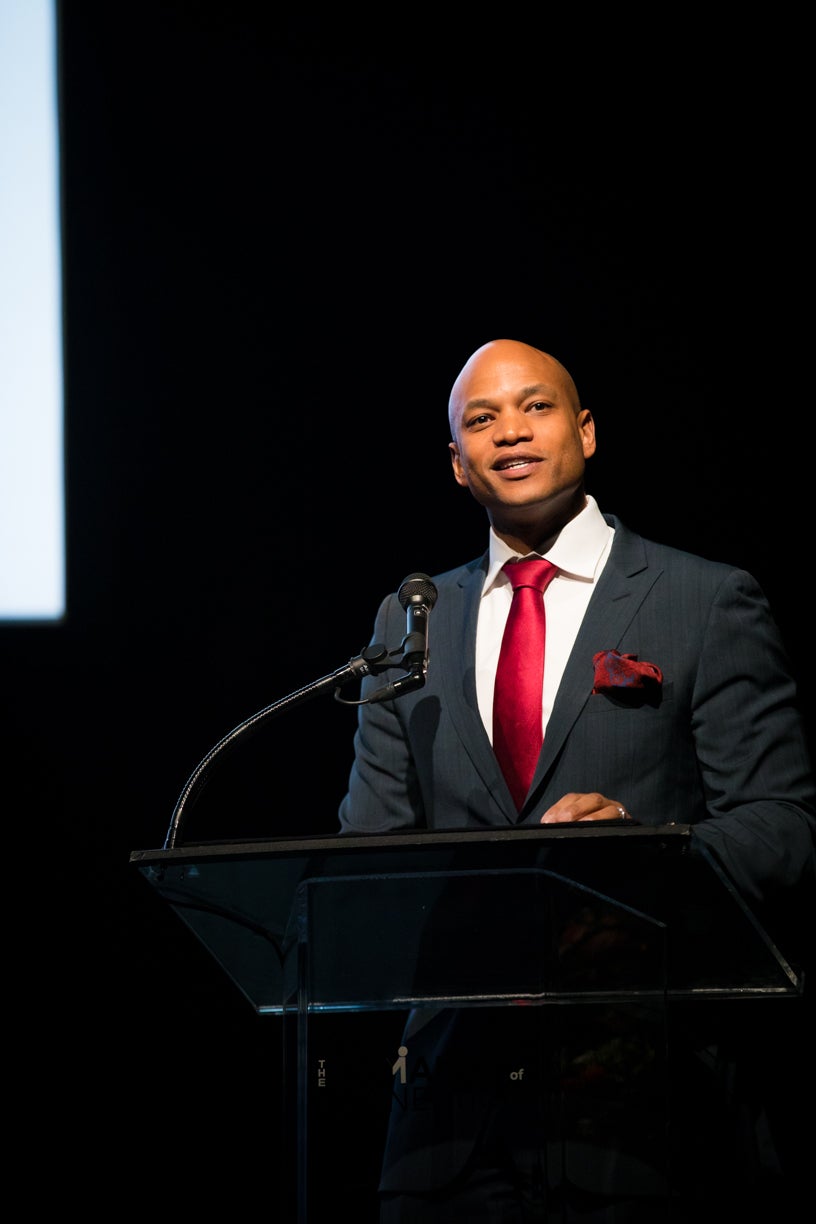 Writer and honoree Wes Moore said he was happy to carry on the legacy of Dr. King. “I think the powerful thing about the spirit of Dr. King is what he’s seeing tonight is what he hoped for: a collection of men and women who are willing to work together for a common and unified goal. He taught us the importance of being impatient about this moment. In the spirit of Dr. King we have to look to mobilize and work together to achieve real true opportunity inside this country.” 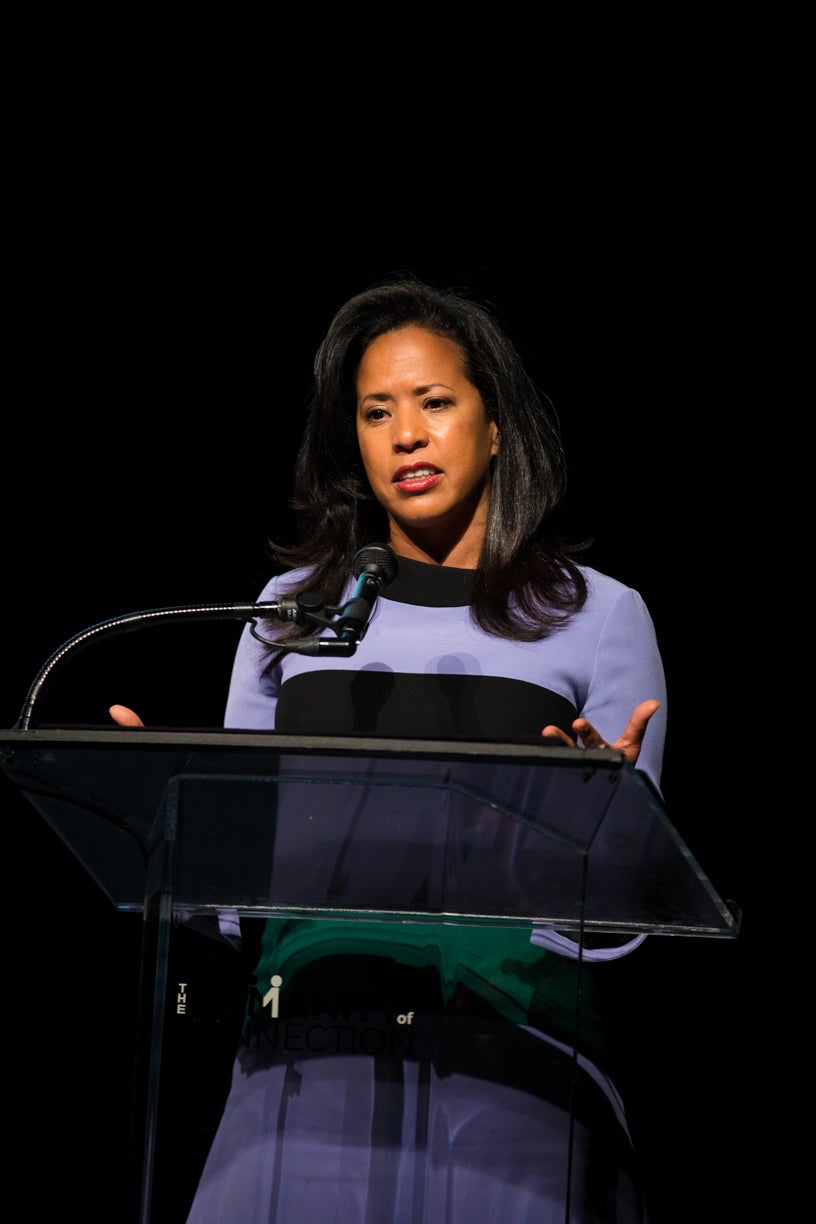 ESSENCE Communications President and honoree Michelle Ebanks spoke on how ESSENCE has strived to continue the work of MLK Jr.

“The brand has been a place for Black women to call home,” she said. “It’s a place where we can come together and have a conversation about our beauty, our purpose, our sisterhood, our faith so we can be fearless. Dr. Martin Luther King, Jr. wanted us to be fearless.” 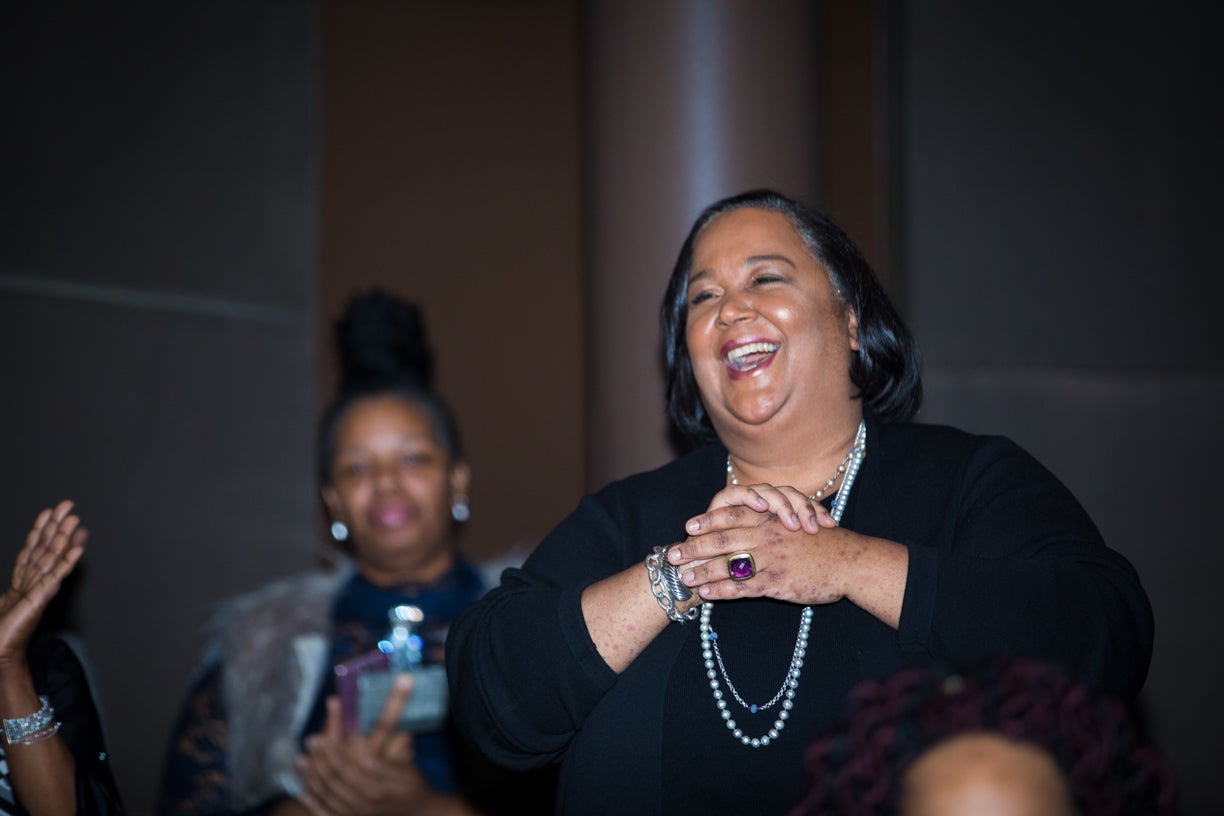 **A special thank you to Tanya Leah Lombard, Assistant Vice President of Public Affairs at AT&T, for her fearless leadership.