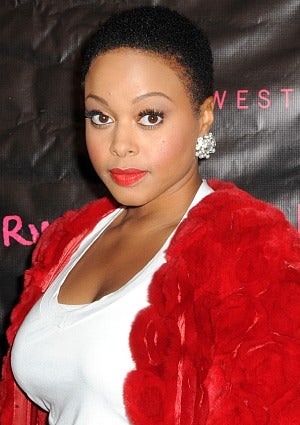 Chrisette Michele is headed to court over a $20-million lawsuit filed in 2008 by former manager/producer Douglas “Biggs” Ellison of Four King Productions against Michele and her parents, and a Def Jam Records executive. In 2007, Chrisette filed a suit against Four Kings, alleging that Ellison’s company had embezzled money from her Def Jam contract. Although she later dropped the suit, Ellison claims she damaged his reputation. He’s also suggesting that the singer’s debut album featured several songs completed by Four Kings and that Chrisette’s mother tried abruptly ended her daughter’s contract with the company.” Chrisette’s camp is calling BS, suggesting that Ellison is just an ex-love who’s upset that he didn’t get a pay-off. “The Payne’s and Mr. Berry did not unlawfully try to get Chrisette out of her contract with Four Kings. Mr. Ellison’s devious plot to exploit and rip Chrisette off began to be revealed,” her publicist told AllHipHop.