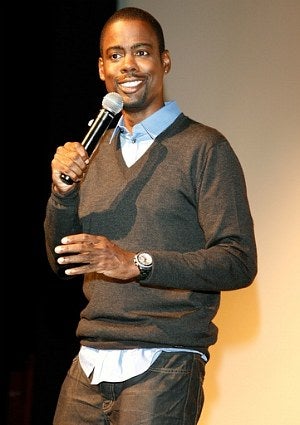 This coming spring, Chris Rock will make his Broadway debut in “The Motherf**ker With the Hat” — and judging by the title, this play seems right up Rock’s alley. The dark comedy revolves around a couple whose relationship hits the rocks when one decides to go sober while the other remains hooked on drugs and alcohol. Rock will play an Alcoholics Anonymous sponsor in the ensemble cast. Hey, if Chris Rock can’t straighten you out, you’re in trouble. The play opens on April 11. Break a leg, Chris!