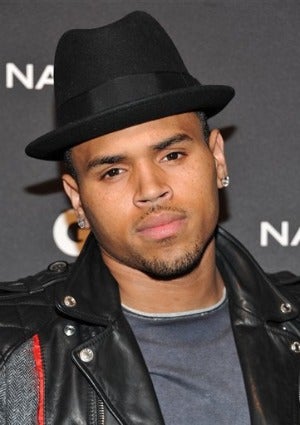 After an unpleasant Twitter confrontation with Raz-B, and a rough year in the limelight, Chris Brown is making a new year’s resolution to keep quiet in 2011 and let his music do the talking. The singer recently shared his resolution to fans via Twitter.

“Since new years is coming up my resolution is to shut the hell up and and vomit on every track I touch!!!,” Brown tweeted.

But even with his music to keep him occupied, Brown did find a little time to make fun of Ricky Romance — Raz-B’s brother who made death threats against Brown — in a recent video. With the help of a fake firearm and puppy, Brown jokes about “assaulting baby puppies” and being the toughest of the West Coast.

The singer is slated to release two new songs this year — a collaboration with Justin Bieber and a song titled “Look At Me Now” which features Lil Wayne and Busta Rhymes. He is also nominated for three Grammy Awards and has plans to release his next album, “F.A.M.E” as a double-disc collection.

What do you think of Chris Brown’s recent tweets and videos – funny or immature?