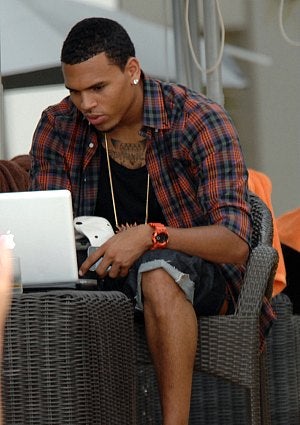 7 Of Our Favorite Celebrity Virgos And Their Most Stylish Mo...

The New Beauty Products You’ll Need Before We Bid Adieu To...