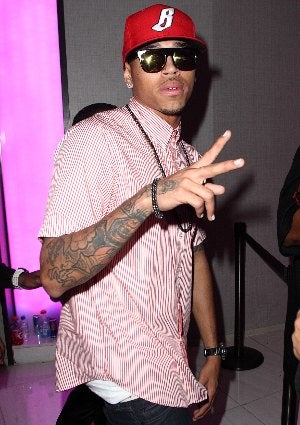 We’ve heard everyone weigh in on Chris Brown’s breakdown at the 2010 BET Awards. Was it a publicity stunt or heartfelt emotion? But only now is he openly talking about it. In an interview with New York radio host Angie Martinez, the 21-year-old says it was all genuine. “I was gonna really sing that song, he said. “Then for a split second I really heard the words and I was like, ‘uh, am I crying?'” Addressing those who questioned whether it was all an act, Brown said. “I think I naturally felt what I felt and it was genuine from my part.” On why his buzzed-about tour with Usher never worked out, Brown says it was all just bad timing. “We kinda had different views on the tour — no beef… We both have two different promoters, so whoever would get the tour would have to work it out and I think they didn’t see eye to eye.”