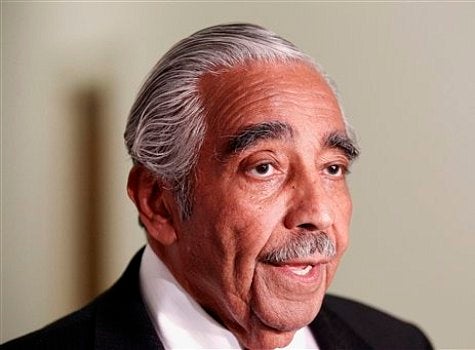 Rep. Charles Rangel’s troubles are only getting worse since he was officially charged with 13 ethics violations. Donors and supporters are now pulling out of the the congressman’s birthday gala in New York City next week, reports the New York Daily News. Top donors like Pfizer say they will no longer support Rangel amid his ethics charges. “Due to the pending ethics investigation and hearing we are not making any additional contributions to Rep. Rangel at this time,” said a Pfizer spokeswoman. Other supporters have expressed their concerns at attending the Harlem congressman’s birthday bash and helping to raise money for his campaign — much of which has been spent on legal fees. “We just don’t think he is such a terrific guy any more,” said a former supporter. Singer Aretha Franklin recently pulled out of the event after falling and fracturing a rib. Dionne Warwick and Chuck Jackson are still slated to perform. Tickets for the exclusive birthday party go for $200 to $2,500.