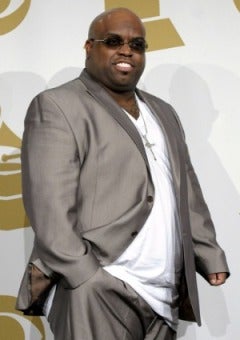 Cee Lo Green has partnered up with the National Volunteer Fire Council to salute firefighters across the country. He remixed his hit song, “Forget You,” and recorded a tribute song titled “Thank You.” The song will be featured as part of the Duracell Power Those Who Protect Us campaign to represent the interests of volunteer fire and EMS services.
Green got involved with the campaign because he wanted to be a firefighter when he was growing up, and his mother was a volunteer firefighter. “It’s a very noble cause, and I connect with it very, very personally because my mother was a fireman as well — one of the first Black female firemen in Atlanta, Georgia, so quite a historic accomplishment,” Green told MTV.
You can download a free copy of “Thank You” on the Duracell Facebook Page.