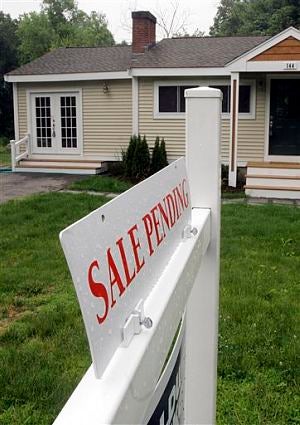 “The said land shall not be sold, leased or rented to any person other than of the Caucasian race,” read the fine print of a real estate ad in the New Bedford Standard-Times in Massachusetts recently. Reader Mandi Costa told CBS News she couldn’t believe her eyes when she read this. “Obviously [the language] is in somebody’s will or is an oversight on somebody’s part. But this is wrong, this is unfair. I felt like I was back in the 60s,” she said. Though a deed for the home, dated 1946, could explain the language — racial segregation was the norm then — the law firm that placed the ad says it does not condone the laguage and will not abide by the former property owner’s requirements. The Massachusetts Commision Against Discrimination is investigating whether the firm broke any laws by keeping the laguage of the deed and publishing it. Meanwhile Costa has filed a discrimination lawsuit. “This is old language. I completely understand that, ” she said. “But this is a new time.”