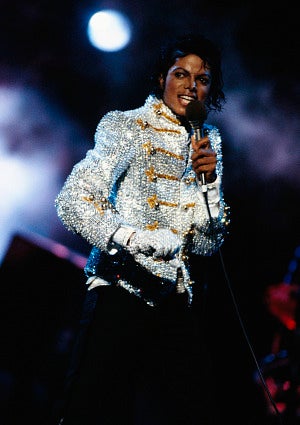 New details surrounding Michael Jackson’s final day are being revealed. According to TMZ, the King of Pop’s former bodyguard, Alberto Alvarez, contends that Dr. Conrad Murray stopped performing CPR in an effort to gather drug evidence. Alvarez, who has been credited with making the 911 call on June 25, 2009, recently told investigators that there was an IV attached to Jackson’s leg when he entered his room. Jackson’s eyes and mouth were open and he showed no signs of life.  In the midst of administering CPR, Dr. Murray was said to have taken a break to ask Alvarez to stash drug vials into a plastic bag, first, then into a canvas bag. He also instructed the bodyguard to remove an IV bag, which contained a milky substance. When Prince and Paris Jackson saw their father, they were led away, in tears, by a nanny. When Jackson was pronounced dead at UCLA Medical Center, it was reported that Murray returned to the superstar’s home to remove cream “so that the world wouldn’t find out about it.” Alvarez told cops several months later that Dr. Murray hid bottles of the powerful sedative, Propofol, in a closet so they would not be found by cops or his family. Dr. Conrad Murray is charged with one count of involuntary manslaughter in Michael Jackson’s death. His attorney denies that the doctor hid Propofol and maintains that Alvarez’s latest revelations are inconsistent with his previous statement. Read More: