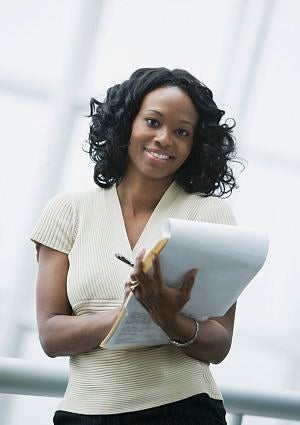 The current recession has been harder on men than it has on women, according to unemployment figures released by the U.S. Bureau of Labor Statistics. Figures of unemployment rates among Black women have shown a promising decline, going from 13.7 percent in April to 12.4 percent (a 10% decline), reports Black Voices. On the other end of the spectrum, the unemployment rate for White women has remained at unaffected at 7.4 percent. Though the latest figures are promising, Black women have wavered around the 13 percent unemployment mark over the past year, which is still 65 percent higher than White women. As summer approaches, figures also show that Black teenagers are not having it easy. Unemployment rates among that demographic are at depression-era levels at 37.3 percent as compared to 24.4 percent among White teens. While there is much to celebrate in terms of unemployment in the Black community — the rate dropped from 16.5 percent to 15.5 overall — Black unemployment is still 76 percent higher than Whites.