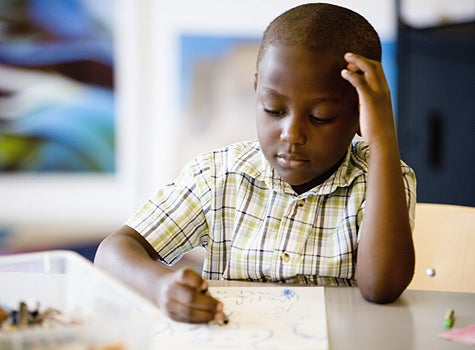 In Nashville, Tennessee, nine middle schools have suspended half of their Black male students, more than any other group. One school suspended 58 percent of its Black students, while only 10 percent of its White male students received suspensions, according to AOL Black Voices. Another Tennessee school suspended 58 percent of Black boys with only 13 percent of White males who were suspended. These trends do not stop in Nashville: African-Americans kids throughout the country are sent home three times more often than White children.
Loading the player...