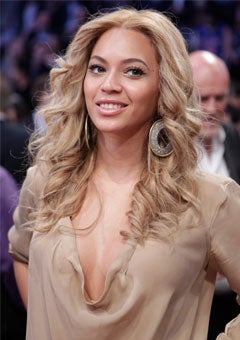 Check out why we’re jamming with our morning brew: