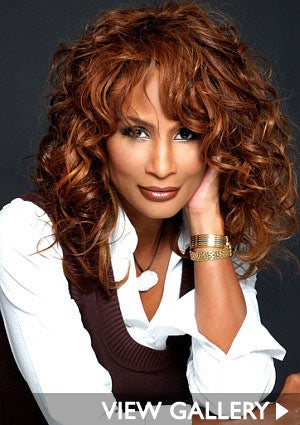 Supermodel Beverly Johnson’s got a real man problem. According to TMZ, her ex-boyfriend Mark Burk is suing her for not paying up. Burk claims that Johnson asked him to be her partner and verbally agreed to giving him half of her earnings during their dating period. According to Burk, Johnson also said she would provide for him, “for the rest of his life in the same style and manner that was established,” TMZ reported. Johnson split with Burk in 2008. He wants $5 million in damages, claiming his supermodel ex isn’t supporting him like she said she would. What a guy.