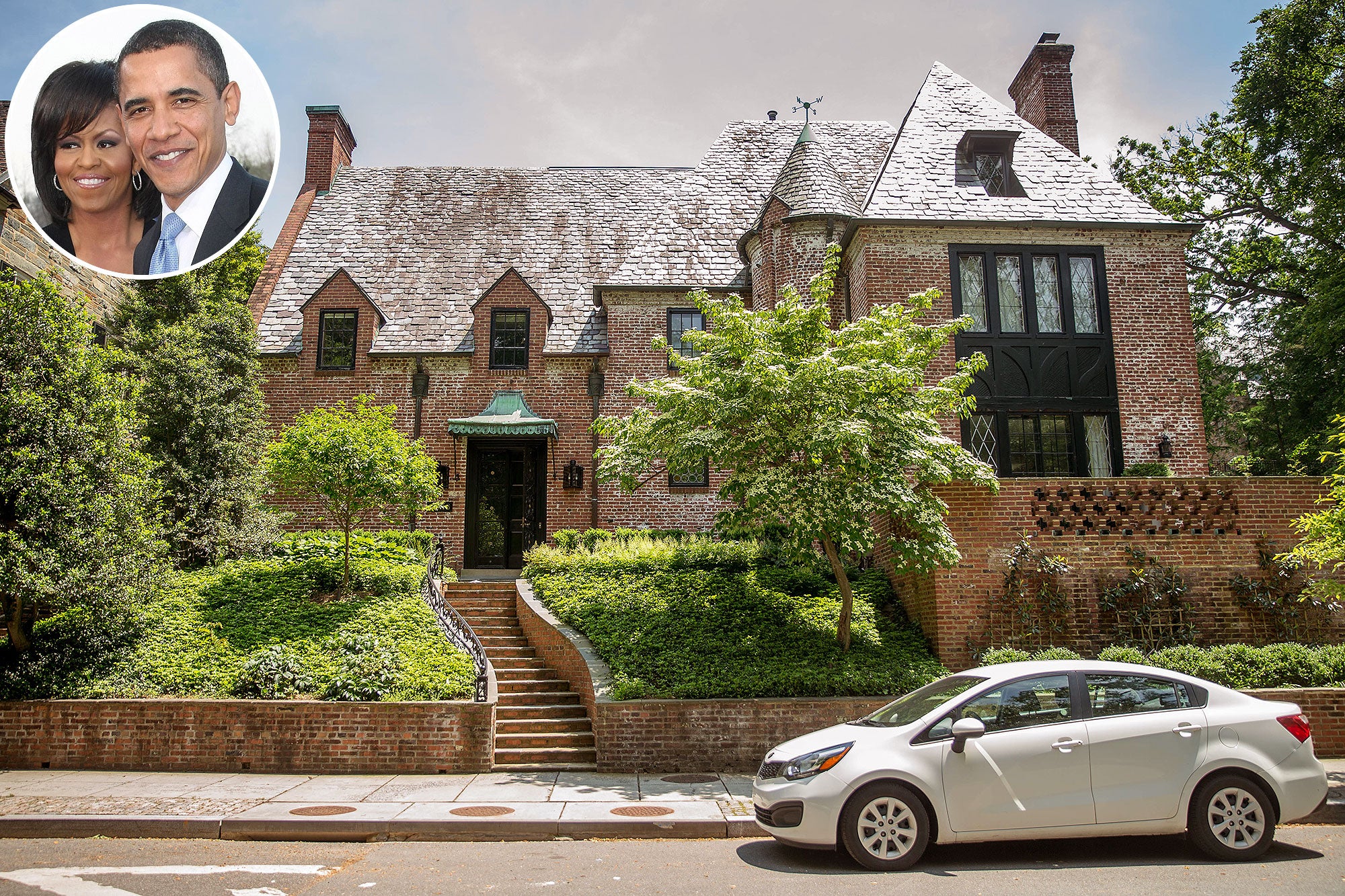 The Obama family has officially bought a piece of D.C. property.

In a statement obtained by PEOPLE, spokesperson Kevin Lewis explained: “Given that President and Mrs. Obama will be in Washington for at least another two and a half years, it made sense for them to buy a home rather than continuing to rent property.”

The Obamas have said they plan to remain in the capital while their 15-year-old daughter Sasha finishes high school at Sidwell Friends in Washington.

The couple bought the 8200-square-foot eight-bedroom, 9½-bath mansion for $8.1 million, according to the Washington Post. Photos of the upstairs residence were published in a spread in Architectural Digest last December.

The residence was previously owned by Joe Lockhart, the former White House Press Secretary under President Bill Clinton. (Lockhart moved to New York City last year to take a job with the NFL).

The Obamas will continue to be neighbors with Ivanka Trump and her husband, Jared Kushner, who live a few blocks away.