A Baltimore woman has been charged with murder for allegedly killing an 8-month old baby girl who was left in her care at a child care center, PEOPLE confirms.

On Tuesday, Reese Bowman was found unresponsive in her crib at a center in Baltimore, police said in a news release. According to local reports, the facility is Rocket Tiers Learning Center, which has the same approximate address as where investigators say Reese was abused. 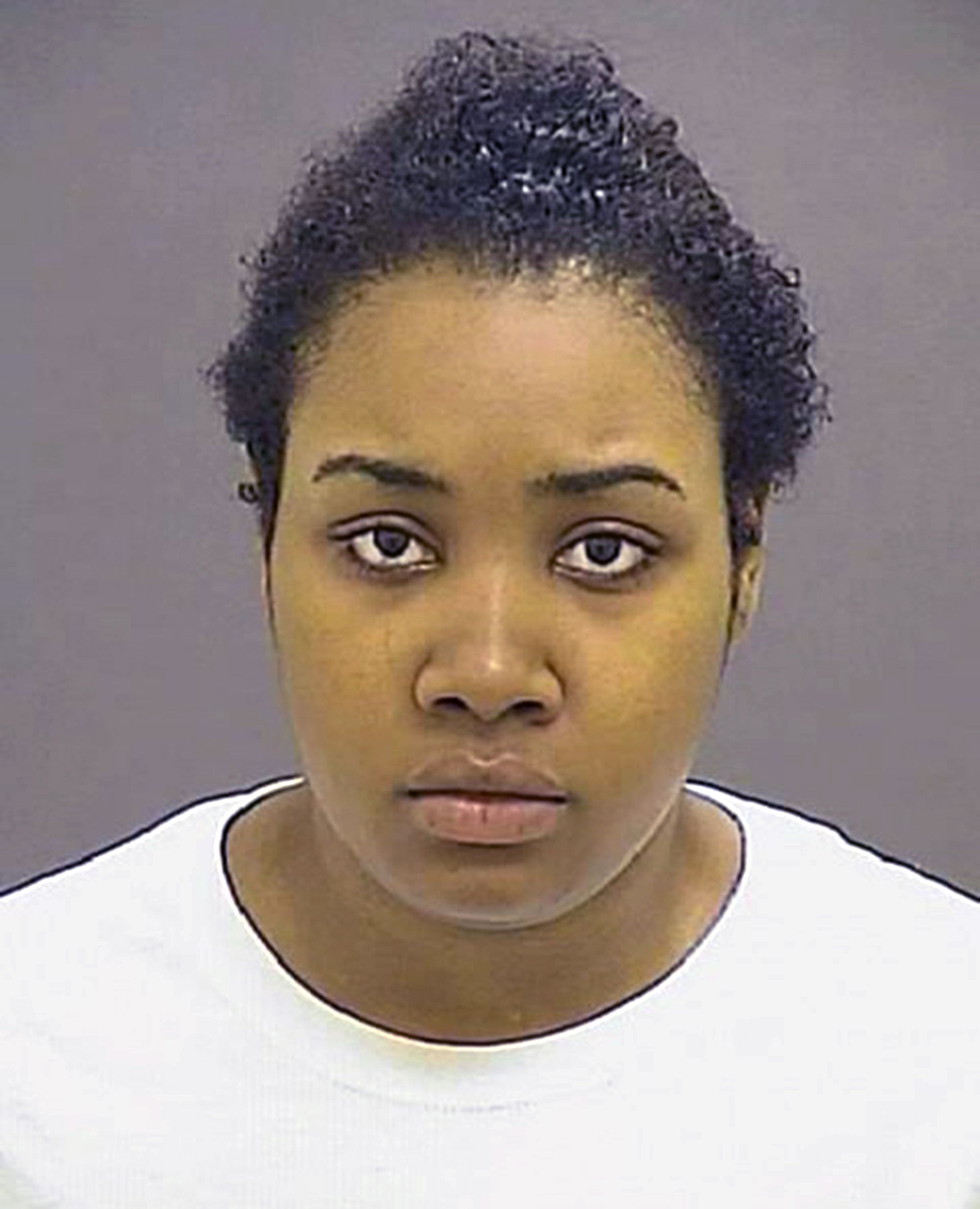 The girl appeared to not be breathing, and when Baltimore police arrived, employee Leah Walden said she had fed Reese and put her down for a nap. Authorities reportedly performed CPR on Reese and she was taken to a local hospital, where she died.

During the center’s nap time, the 23-year-old was filmed allegedly covering the baby’s head with multiple blankets and violently swinging her around the room by her arms and legs.

“At this time, a motive is unknown, but it appears that the baby was awake at the time of the assault,” police said in the news release.

According to CBS Baltimore, there are moments in the video footage where Walden walks off camera with Reese. Baltimore police said one “can only assume” what the 23-year-old did with the child out of view of the camera.

“Just evil,” Chief Brandford told told CBS Baltimore. “What motive could you possibly have to treat a baby that way?”

She remains in custody without bond, according to CBS Baltimore. It is unclear at this time whether she has an attorney or if she has entered a plea.

Reese’s family (who could not be reached for comment on Monday) shared their grief in a statement to the Sun.

“Our hearts are broken,” they said. “No family should ever have to experience the loss of a child under any circumstances. We await further information from the unfolding investigation.”

The Sun reports that Walden worked at the child care center for two and a half years and on Rocket Tiers’ website described her work as “rewarding.”

“I have one year of professional childcare experience and six years of part-time babysitting,” her profile reads. “I love seeing the children develop new skills like sitting up, crawling and walking. The best part of being an infant teacher is caring for babies who love me as much as I love them.”

On Wednesday, Rocket Tiers sent an email to parents announcing Reese’s death, the Sun reports. It read, in part, “At this time, it does not appear that there has been any wrongdoing at this point on RTLC. We send our deepest thoughts and condolences to the family and the RTLC community.”

Rocket Tiers did not immediately return a call for comment on Monday.

According to the Sun, the center said it would close to “ensure that our teachers and staff receive grief counseling and that the [police] investigation isn’t disrupted in any way.”

It will reopen “when the time is appropriate.”