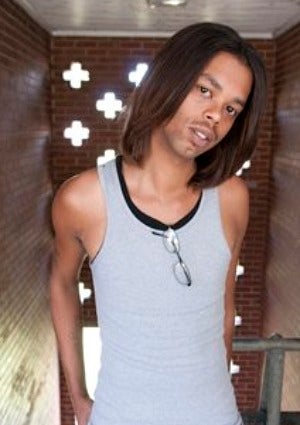 Viral video sensation Antoine Dodson may be coming to a television near you. The “Bed Intruder” star is shooting a pilot for his own reality television show produced by Entertainment One, TMZ reports.

Although the show doesn’t have an official name, producers have already shot footage of Dodson’s adventures as he moves from Alabama to West Hollywood. In the upcoming months, they’re hoping to find a network for the show.