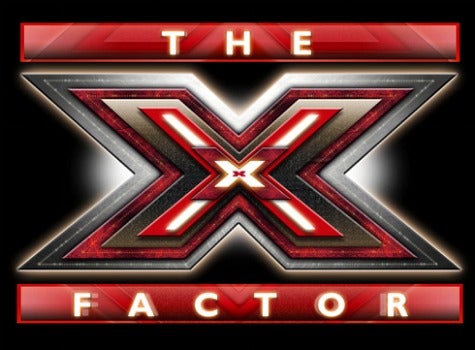 ESSENCE.com is teaming up “The X Factor,” Britain’s largest talent show, to find America’s next singing sensation. The winner will receive a $5 million recording contract — the biggest in television history.

Auditions are scheduled to begin on Sunday, March 27th in Los Angeles, with additional try-out dates in Chicago, Dallas, Miami, Seattle and New York/New Jersey to be announced.

“We are going to put our money where our mouths are with the $5 million recording contract,” said Simon Cowell. “I’m doing this show in America because I genuinely believe we can find a superstar.”

If you think you have what it takes to become America’s next big sensation, sign up here!