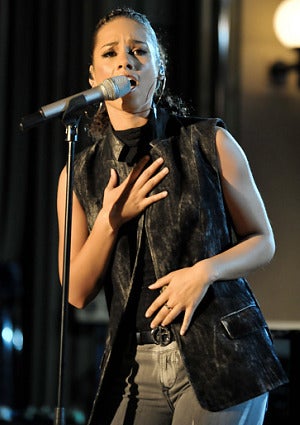 Petula Clark may have been on to something when she sang that “the lights are much brighter” Downtown. Manhattan native Alicia Keys is moving on down to Lenny Kravitz‘s SoHo, NYC loft. She bought the fellow musician’s pad for a cool $14.995 million, the Huffington Post reported. The loft, located on Crosby street, has a legacy. Former occupants were Denzel Washington and Nicole Kidman. “Downtown, everything’s waiting for you.” Read More