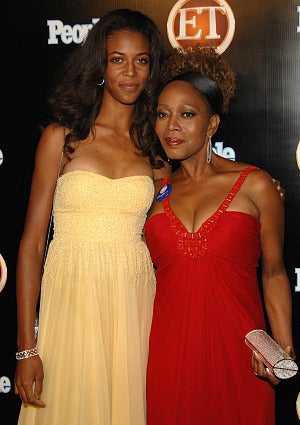 Actress Alfre Woodard’s daughter, Mavis Spencer, is Miss Golden Globe 2010. The 18-year-old budding actress has been chosen to present statues at the 67th annual Golden Globes Awards ceremony next month. Little did we know of the Golden Globe tradition of picking the children of celebrities to present awards. Past winners include actor Tim Reid’s daughter Tori Reid and Whoopi Goldberg’s daughter Alexandrea Martin.