By Yesha Callahan · Updated October 23, 2020
The American Civil Liberties Union (ACLU) turns 100 this year, and to celebrate the organization is throwing a party during SXSW in Austin, Texas. The ACLU is a nonprofit organization whose stated mission is “to defend and preserve the individual rights and liberties guaranteed to every person in this country by the Constitution and laws of the United States.” The event will have performances by The Root’s Questlove, K. Flay, Rage Against the Machine’s Tom Morello, and will be hosted by television personality and ACLU Ambassador, Padma Lakshmi. The event is part of an interactive exhibition traveling across the country on a national, centennial tour featuring the high stakes civil liberties battles of the nation’s past, present, and future. The concert is free and open to all. 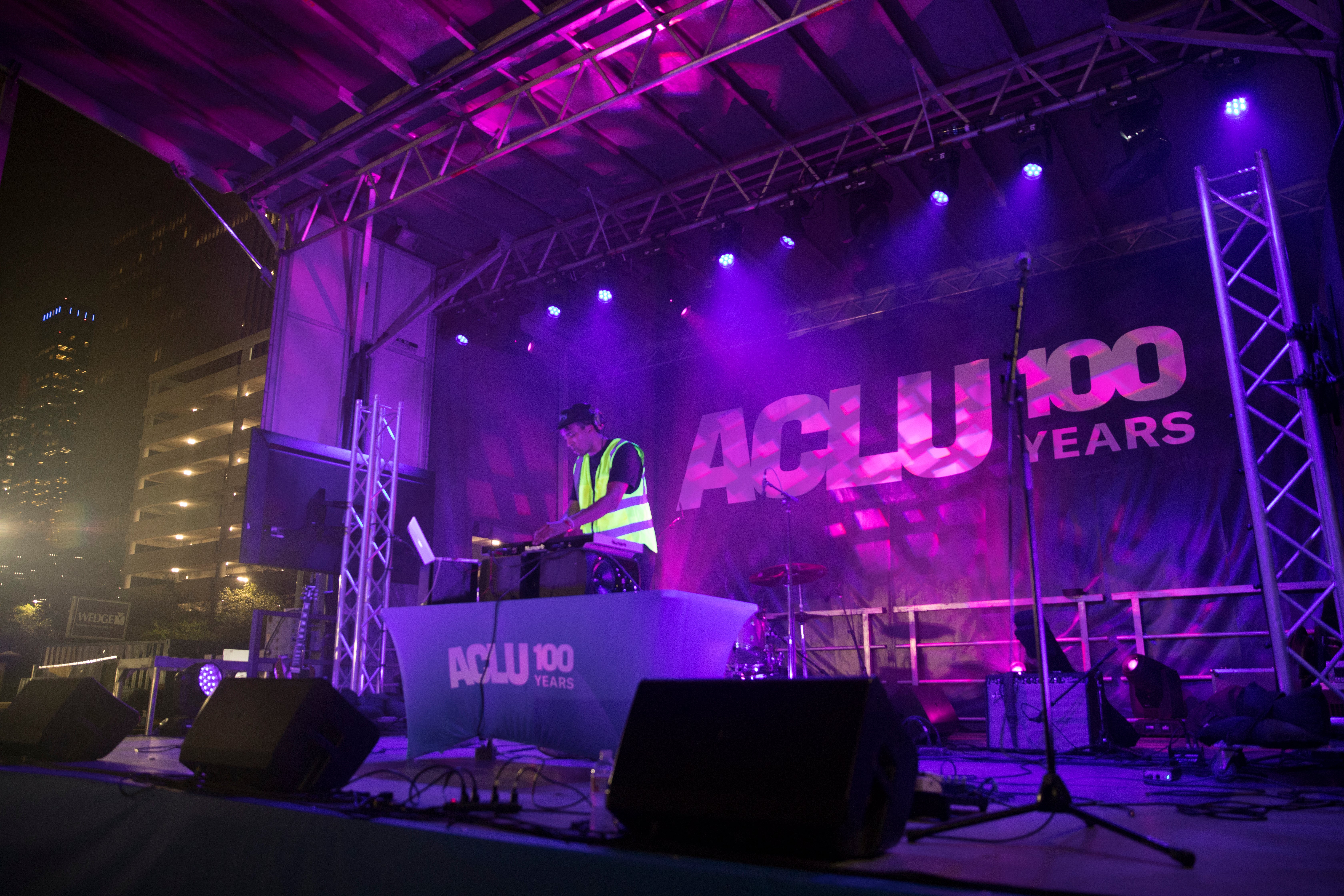 “I’ve been fortunate enough to use my art as a vehicle for social change in all chapters of my career, and this partnership with the ACLU would allow me to remain a champion of these issues and continue fighting against social injustice in a new, interactive setting,” said Tom Morello. The concert takes place on March 9 at 8 p.m. (Doors at 6:30) at 313 Red River St. in Austin, Texas.
TOPICS:  aclu sxsw 2019