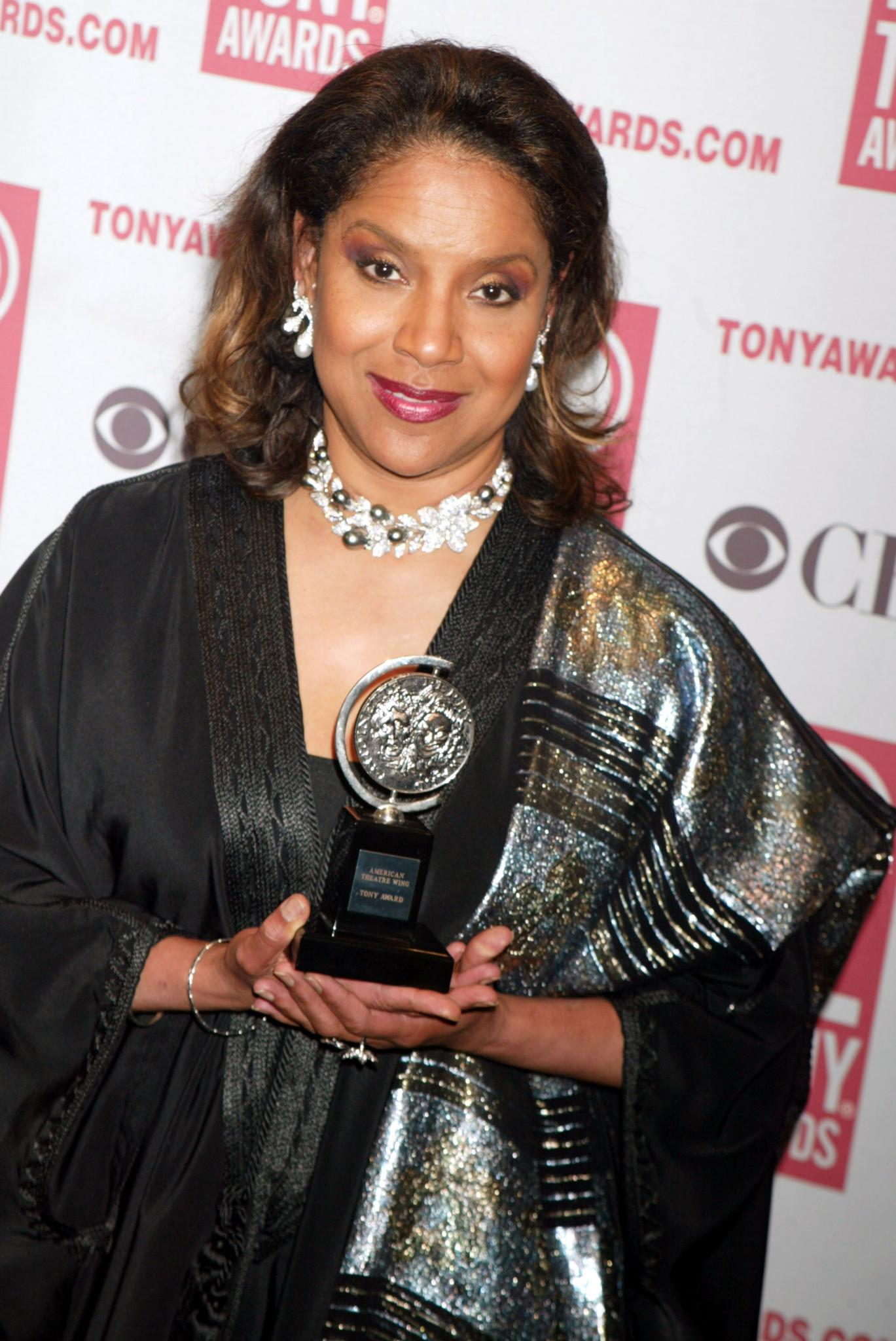 Whether it’s as Clair Huxtable on “The Cosby Show” or Gilda in “For Colored Girls,” Phylicia Rashad has built her career on playing strong and memorable women. In the new Halle Berry film “Frankie & Alice,” based on a true story of a go-go dancer who suffers from dissociative identity disorder, Rashad continues that tradition and tackles the role of Edna Murdoch, Berry’s on-screen mother. Rashad says she didn’t think twice about accepting the role because it’s a “fine, very well made film.”

Rashad, a native of Houston, Texas, is also honing her talents behind the scenes. On March 23, the Ebony Repertory Theatre in Los Angeles will present Lorraine Hansberry’s “A Raisin in the Sun,” directed by Rashad. She spoke with ESSENCE.com about “Frankie & Alice” and reprising “A Raising in the Sun.”


ESSENCE.com: Tell us about the character you play in “Frankie & Alice,” Edna Murdoch.
PHYLICIA RASHAD: Poor Mrs. Murdoch. It was an interesting character to play because you could approach the character in a number of ways. I kind of like the approach the director was offering to me, and that was one in which the lines were not clearly defined. You’re not clearly defined on exactly what she did or why she did it (laughs), but you know that it was done!

ESSENCE.com: Now you’re directing “A Raisin in the Sun” for the Ebony Repertory Theatre. You once said, “The only reason to do a play that’s been done before is to find something new in it.” What can we expect from this production?
RASHAD: Galvanizing creative energies to move in an alignment with a vision. [“A Raisin in the Sun”] is an American classic. It’s really amazing to me how much we enjoy this play. You never think of things that come along in your lifetime as a young person as becoming a period piece one day.

ESSENCE.com: You have played so many different types of mothers throughout your career, but what kind of mother are you?
RASHAD: Oh, you’d have to ask my children about that! Sometimes I wonder if I was any good at all! They assure me that I am.

ESSENCE.com: Do you think a show like “The Cosby Show” could make it today?
RASHAD: Are you kidding? Do you know there is a young generation growing up watching it? Do you know how contemporary it seems to them?

ESSENCE.com: After everything you’ve accomplished, what are you the most proud of?
RASHAD: My children. They are good people. They respect and treat others well. That’s what I like most about my children, and that’s what I’m most proud of.

“A Raisin in the Sun” runs from March 23 – April 17 at the Nate Holden Performing Arts Center. Click here for tickets.