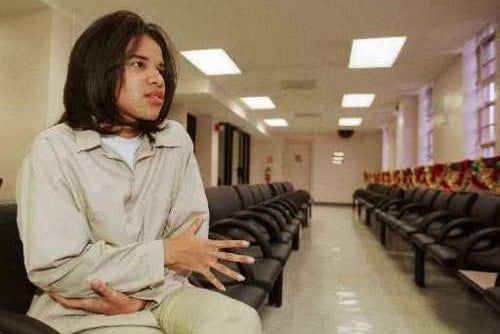 Kemba Smith
This highly-publicized case drew attention because Smith, a Hampton University student, was convicted for participation in her boyfriend’s drug activities and sentenced to 24.5 years in prison in 1994— while seven months pregnant. She was pardoned and released in 2000 by President Bill Clinton and has gone on to be an advocate for wrongly imprisoned women. 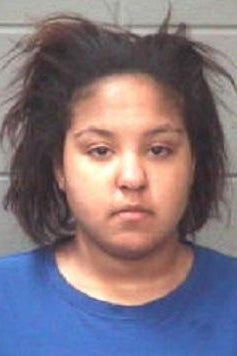 Dominique Atkinson
This 24-year-old was convicted of murder for the killing of her boyfriend’s wife in 2013. After meeting former Marine Marquis Cheatham in North Carolina, the pair allegedly colluded to murder his wife who was living in Montgomery, AL to be together. Twenty-year-old Ashley McCarthy was shot in the back twice and once in the head, and left on the steps of her home with Cheatham for dead. Atkinson was sentenced to life in prison. 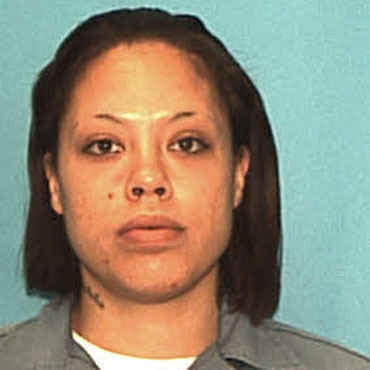 Patricia Roosa
At 21 years old Roosa was sentenced to life in prison after breaking into a Daytona Beach women’s home, kidnapping, robbing and eventually killing her. Roosa conspired the crime with her boyfriend, Cornelius Baker who was sentenced to the death penalty in 2009. 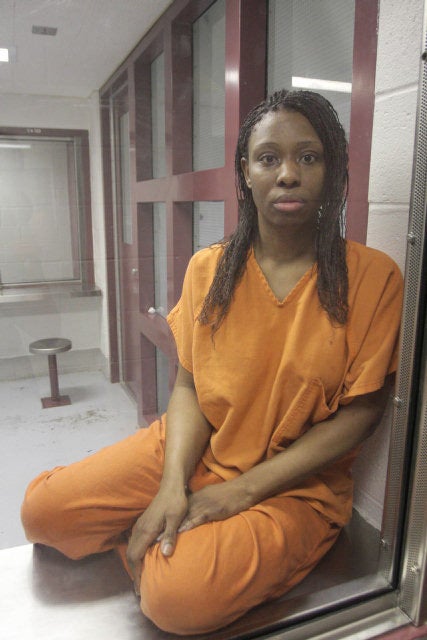 Crystal Gail Mangum
Infamy was already tied to Mangum’s name when she was convicted of stabbing her boyfriend to death, after an argument in 2011. Five years before the incident, she was the notorious North Carolina Central University student and stripper who accused Duke lacrosse players of raping her at a party. Mangum is currently serving 14 years in prison on the second-degree murder charge. 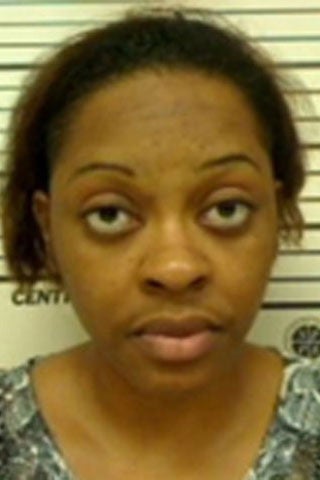 Olivia “Libby” Walker
In 2014 Walker was sentenced to serve 20 years in prison for working with her boyfriend, Kenyatta McGee to rob the bank she was the head teller at. The couple were caught on surveillance buying several pairs of handcuffs just days before the robbery, where they ordered the employees to unlock the bank vault and loaded a large amount of cash into several bags.

7 Things You Must Do And See If You Visit Mykonos