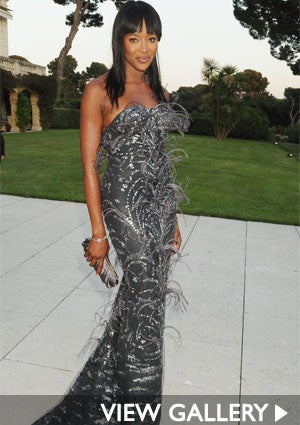 In honor of ESSENCE’s 40th Anniversary, we celebrate the stars who were born in 1970, making it a very special year. From Naomi Campbell to Queen Latifah, Taraji P. Henson to Tyson Beckford, some of our favorite celebrities have aged just as fabulously as we have. That same year, Diana Ross left the Supremes, the rock star Jimi Hendrix died, and a magazine devoted to Black women was launched. Take a look at the stellar talent celebrating the big 4-0 with ESSENCE.