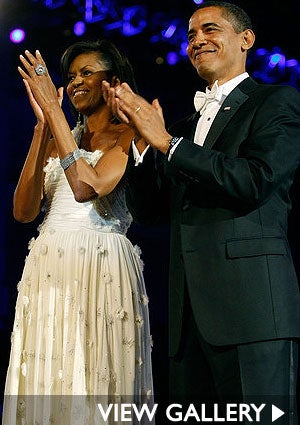 2009 started off on a high note for African Americans when President Barack Obama took the oath of office in Washington D.C. But it was not only in the hallways of the capital that Africans Americans made great strides this year. From an eco-activist pushing the Green agenda ahead to the first Black U.S. attorney general and Fortune 500 CEO, African Americans showed they were ready, willing and always able to change the game.

We asked ESSENCE.com readers to vote on who they thought were the 25 most influential people of the year. By an overwhelming majority (92%) you voted President Barack Obama and First Lady Michelle Obama as the most influential. You also voted for the first couple of entertainment (Jay-Z and Beyonce) and the dream team of CNN reporters including Soledad O’Brien and Don Lemon; proving that when it comes to representation, we’ve got ourselves covered on all bases.

Here is ESSENCE.com’s 25 Most Influential Africans Americans of 2009.