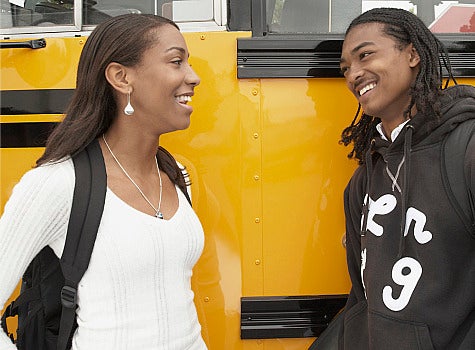 Teenage boys are not receiving the same counseling on sexual health counseling as teenage girls, NYTimes reported. A recent national survey revealed that less than one-quarter of boys from age 15 to age 19 were counseled about sexually transmitted infections and HIV. The article notes that not much has changed since a similar study was conducted in 1995. It’s a shame that our young men are having sex without a full understanding of the responsibilities that go along with being sexually active. There is no recommendation for young men to see a sexual health care provider at a certain age, like there is for young women. Therefore it’s unlikely that they will receive counseling from a doctor, unless they contract an STI. Moreover, it’s likely that they will infect their partners with said STI–due to lack of symptoms and lack of knowledge–before visiting a health care provider. Because many STIs affect women more negatively, the focus is mainly on educating teenage girls. “The medical system is really set up to serve women and maternal-child health in ways that aren’t addressing young men’s needs,” Dr. Arik Marcell, assistant professor at Johns Hopkins University, told NYTimes.com However, educating teenage boys would be beneficial to teenage girls, who too often have to fight with their boyfriends over use of condoms and other forms of contraception. Wouldn’t it be great if young me really understood the effects that careless behavior has on not only their bodies but also on their partners’ bodies? We might have a lower HIV-infection-rate and less unwanted teenage pregnancies. Information is power. Read More: