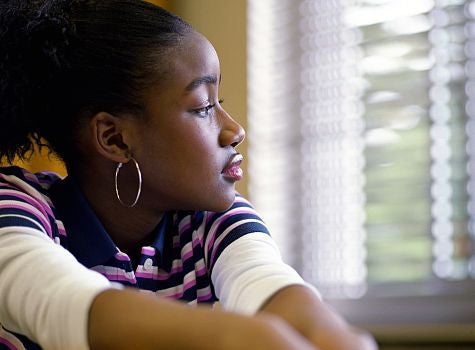 Most of the experts on sex and adolescents have said abstinence-only education doesn’t cut it. pre-teens are having sex and they need safe-sex-ed too. But maybe they were knocking abstinence education before really giving it a chance to shine. According to NYTimes.com a new study of middle-school kids revealed that abstinence-only education helped them hold off on having sex. University of Pennsylvania professor Dr. John B. Jemmott III led the study, which logged 622 Black students who attended urban middle schools. The students were paid $20-a-session to attend a weekend abstinence-only class and follow-up and evaluation sessions. The study found that only one third of the students who took the class began having sex within 24 of the class starting compared to the 42 percent in comprehensive sex-ed classes and the 50 percent in general health information classes. The effectiveness of the class may lie in its message. Instead of teaching the middle-schoolers to wait until marriage to have sex, the class attempted to help the students realize the hindrances of having sex at such a young age. What do you think? Should we continue to teach abstinence-only education if it seems like it’s working better? Should it be followed up with comprehensive sex-ed when the students get older? Do we need to do more studies to be done before we can trust that abstinence-only is really the way to go? Read More: