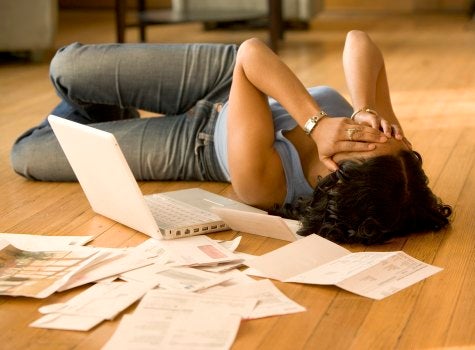 A recent Australian study revealed that break-ups leave women poorer than men, according to Fox News. “Both men and women take a hit after separation,” David de Vaus, co-author of the study, told the Sydney Morning Herald. “Women are much poorer financially, men are much poorer socially.” Translation, she ends up broke, he ends up with no friends. The study tracked individuals’ progress during and after a break-up and found that four years after a split, men’s income had grown 20 percent, while women’s income had dropped by two percent. Still, proof that money can’t buy you happiness, one year after a break-up, 48 percent of men felt very lonely compared to 39 percent of women. What would you rather leave a break-up with — the money or the friends?