By Ashley Terrell · Updated October 23, 2020
OWN’s addictive romantic drama Love Is_ has done exactly what married creators Mara Brock Akil and Salim Akil intended it to do when they built the drama based on the story of how they met—the show has sparked fresh conversations around how and why we fall in love. Since the show premiered in June, every Tuesday night you can tune in to your Twitter feed for real time debates  and discussions centered around the way Black women perceive love and the pursuit of a healthy relationship. Set in the ‘90s, the series – which was renewed for season two – explores the love story of Nuri and Yasir as told by their present-day, wiser selves who’ve been married for over 20 years, with flashbacks starring their younger selves showing us exactly how it all went down. And, boy have some tense (but real!) scenes followed, which has helped to make it the talk of Twitter on Tuesday nights. “The fan’s reactions on Twitter to the show is a whole other show,” says Michele Weaver, who plays Nuri, with a laugh. “People are clever, some are hating, people are bold but listen, you might as well be bold because I wanna hear your honest opinion. A lot of times, the way people respond to art also reflects who they are and what they’re doing.” 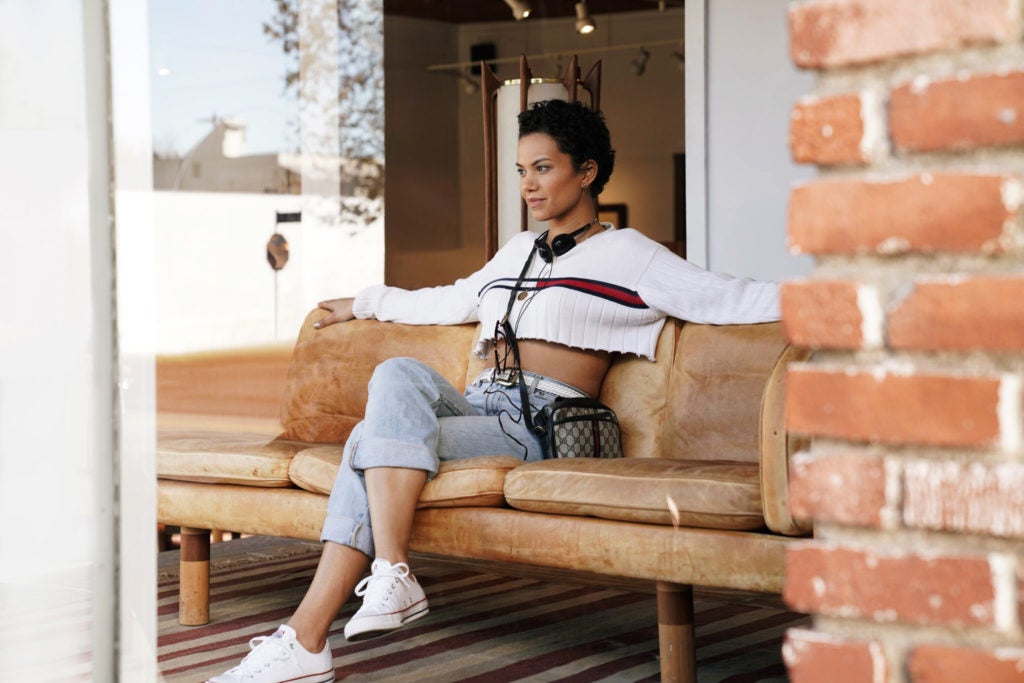