By Charli Penn · Updated October 23, 2020
Singer Michelle Williams and her fiancé, sports pastor Chad Johnson, have called off their engagement. The Destiny’s Child star broke the news on her Instagram story on Friday morning right after releasing her new single, “Fearless.” Despite the somber news, Williams, 38, who is still in recovery for depression, is staying strong and putting her healing first. “I still remain fearless,” she wrote. “I guess I still remain single! Things didn’t work out. The healing that needs to take place is a must! I don’t wanna destroy another relationship. Blessings to him, his family and ministry. #FEARLESS” The news has come as surprise for fans because the couple’s OWN reality show, Chad Loves Michelle, about their pre-wedding couple’s therapy, is still airing new episodes on Saturday nights. The couple began dating in the summer of 2017, but their road to happily ever after had quite a few bumps and road blocks along the way. After meeting Johnson, 40, at a spiritual retreat and falling in love, in early 2018 Williams fell into a deep depression. They announced their engagement in April, but in in July news broke that Williams had voluntarily checked herself into a mental health facility to receive professional treatment. 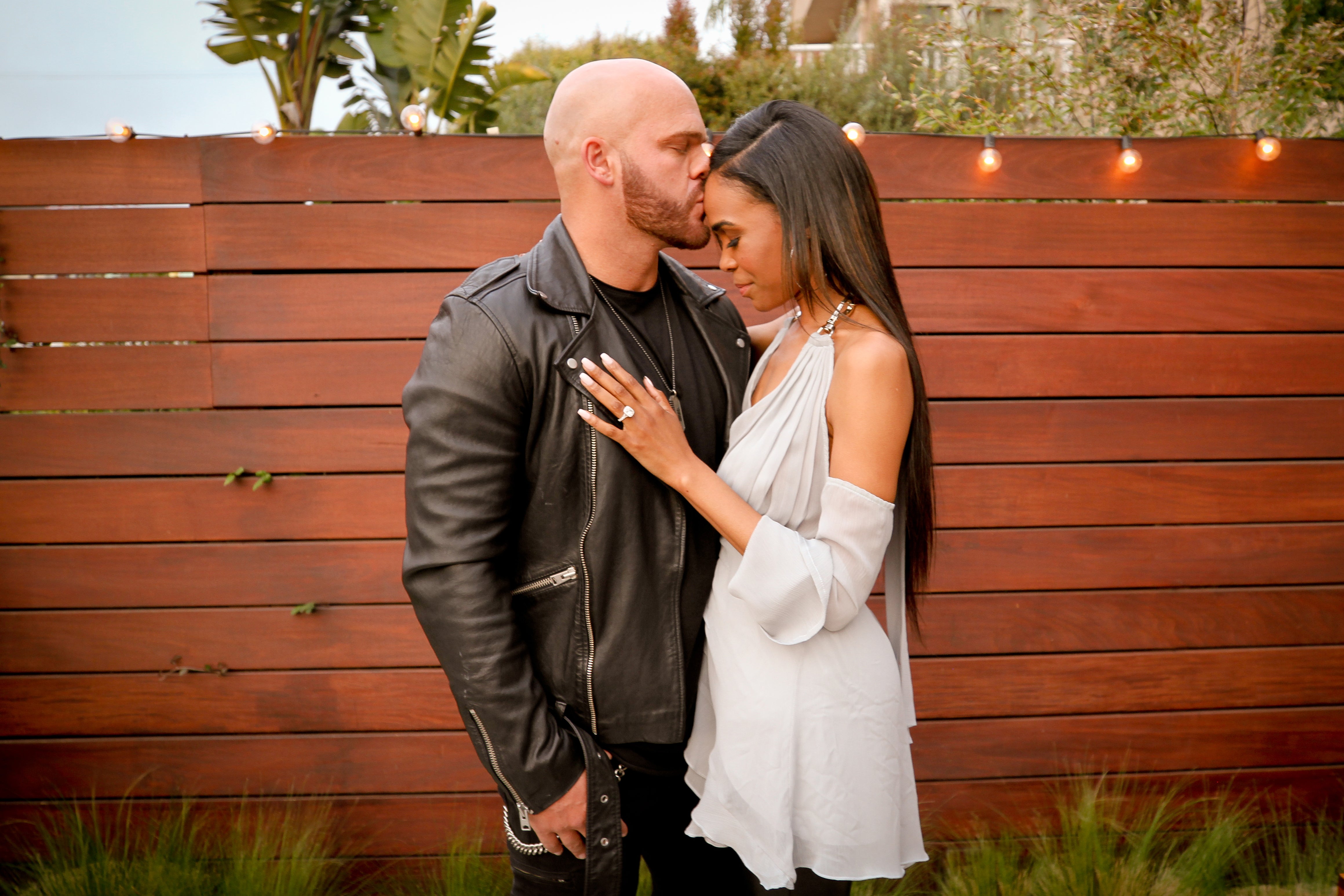 Williams later revealed that she called off their engagement more than once during that time because she said she didn’t feel worthy of his love. Last month, Williams and Johnson were guests on ESSENCE’s Yes, Girl! podcast where they opened up about their decision to wait on having sex until marriage. “When we started dating, he said sex is not an option, and it was such a breath of fresh air because it was like, oh, so you’re not one of those men who feel like okay, we have to have sex,” Williams shared. “I don’t have to have sex with you to keep you. You know, and so, that was pressure off of me, like, thank God.” Williams hasn’t commented further at this time.