By Danielle Pointdujour · Updated October 23, 2020
This week actor Will Smith announced the release of his new Facebook Watch series, “Will Smith’s Bucket List.” The series follows the actor as he travels the world checking off adventures from his personal bucket list, an idea he got after being challenged to face one of his biggest fears and bungee jump over the Grand Canyon. Now while this may seem like just another out-of-touch, celebrity centered show to some, there are actually a few things that we can learn from just the first episode. Wrapped in the entertainment and glamour of one of Black travel’s favorite destinations, Dubai, where the premiere episode was filmed, Smith inadvertently shared a few lessons that we could all learn from, or at least be reminded of, so that we too can live life to the fullest. Your Circle Is the Key to Your Success One of the reasons Will Smith decided to go on this series of adventures, wasn’t just to have dope photos for the ‘gram but to push himself, and those around them past their comfort zones so they could release fears and move to the next level of growth. A perfect example of this was getting his wife, actress Jada Pinkett Smith, to skydive with him for his birthday knowing she’s terrified of heights. Smith knew that despite her fears, his wife would benefit from the experience with support and a little push – and he was right. Pinkett-Smith ended up describing the experience as “zen,” and said it was “a real test of the years of spiritual work that I’ve been doing and how much faith I have in that source far higher than me.” 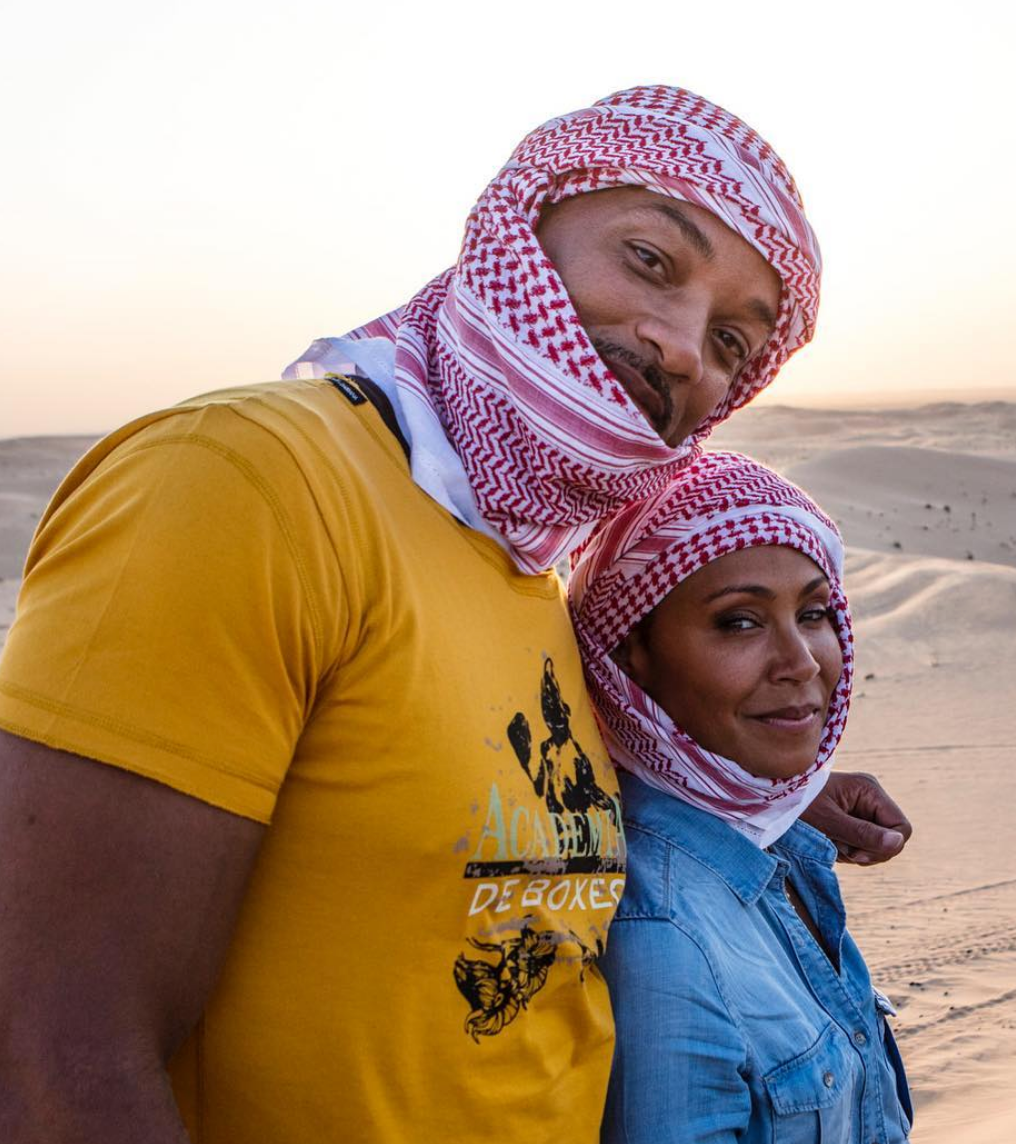 How many of us have been filled with fear and doubt about some aspect of our lives, but with support and encouragement from the right people around us, pushed past that fear and came out better on the other side? Having the right people in your corner can elevate you to heights – literally – that you never imagined. Tomorrow Is Not Promised This is a phrase we all know and can let roll off the tongue without hesitation, but how many of us are actually living these words? Smith set out on this adventure as a way to accomplish things he’s always dreamed of and conquer fears. In doing that he encouraged his entire family – well not Willow, she wasn’t here for the shenanigans – to participate in this first adventure. His father-in-law Rodney was excited to skydive, but unfortunately suffered a mild heart attack soon after he jumped, and ended up in the hospital. This led Smith to have a conversation with his son Jayden about why he started the journey in the first place. “The whole idea of bucket list, right, like mortality. You gotta live a certain way, you gotta live the way that is most unique and organic for you ’cause you never know,” he says. Rodney was released from the hospital the next day in good health, and even though he couldn’t remember the incident, he was still grateful for the experience because it was something he’s always wanted to try. How many of us don’t even bother to try because of fear? Or put off on starting adventures because we think we will have time to do it “later,” or “tomorrow?” Though things may not turn out the way you dream, as in Rodney’s case, it is important to at least try and live for today, because that tomorrow may never come. You’re Never Too Old For New Adventures Our favorite Fresh Prince recently turned 50-years-old (ya’ll we getting old!), and even with all he’s accomplished, still thought it was the perfect time to set out on some new adventures. Skydiving, race car driving, busting out Bollywood moves – none of it was going to be out of his reach. 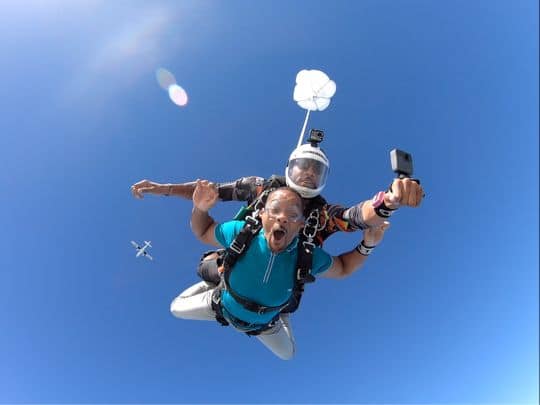 But how many of us don’t live the life we want because we feel we’re “too old” to start over, or “too old” to try that thing that it seems only young people do. There’s no age limit on living your best life. So what you’ve been a successful attorney for 25 years, if you want to start a bakery business now in your 50s – do it! Never got that degree in your 20s because you were working and creating a family? It’s never too late to achieve that goal, even if now you’re a 68-year-old grandma – do it! Adventures are one of life’s ageless blessings. Life’s Journey is Nothing Without the Ones You Love The best lesson to be learned from the first episode – and perhaps many of the upcoming ones as well – is that living your best life is nothing without people you love, cherish and respect along for the ride. Smith could’ve totally done this series all on his own, after all, it is his bucket list, but instead, he’s chosen to share this special and personal journey with those around him – and that’s what makes every bucket list check even more fulfilling. 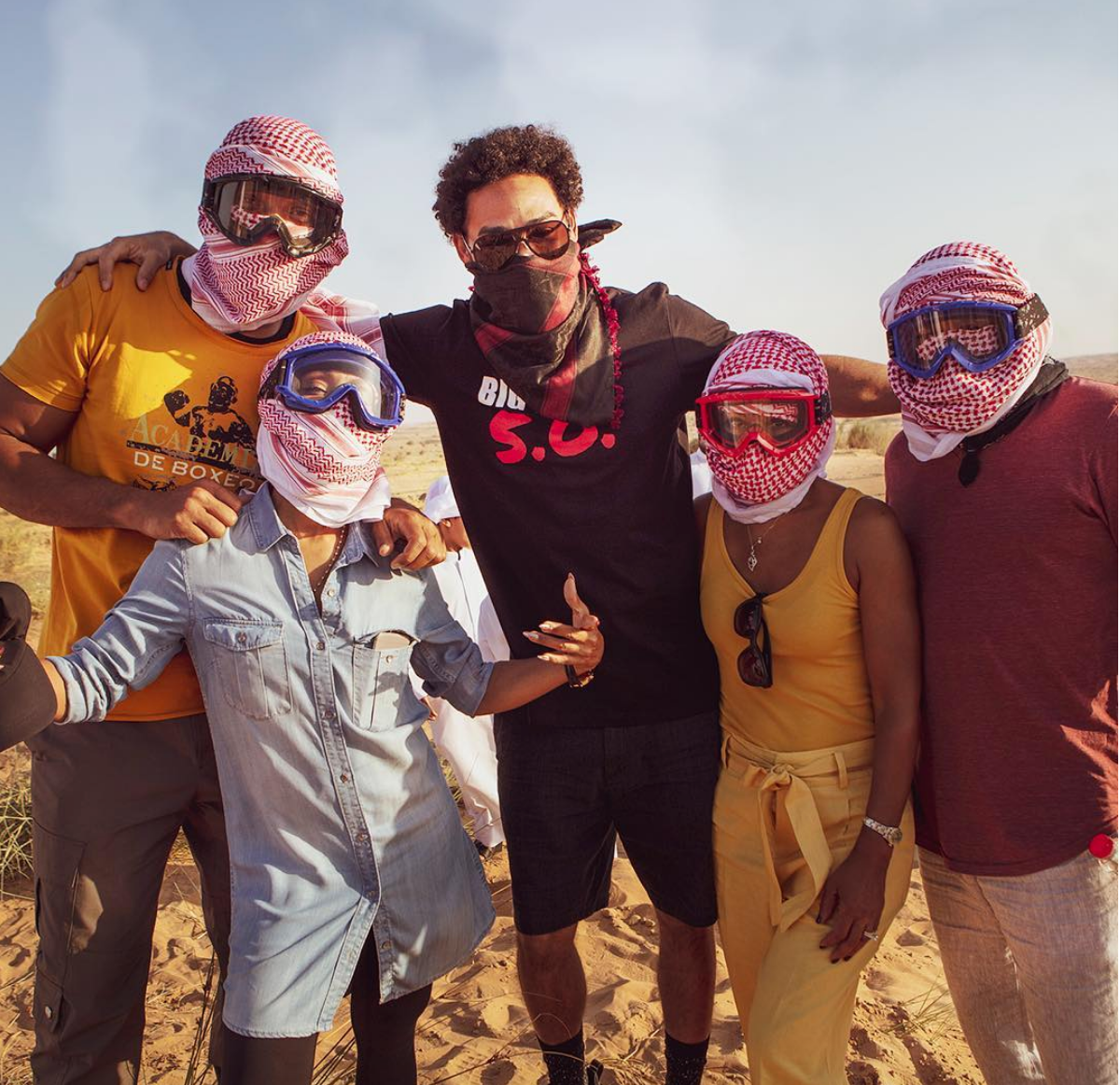 Many of us strive, consciously or unconsciously, to go through life without help or people by our sides when we need them most, but that will never get us anywhere. It’s having those we love around us on the journey, cheering us on, even through the down times, that fill us with the strength to keep going. It’s what makes life worth living, besides, what’s an adventure if you can’t share the moment with your squad.