Just look around and you can see that the technology sector is booming. It seems as if a new app, business, product or innovation pops up nearly every day. Cities such as Seattle and Tokyo may be leading the pack when it comes to high-tech careers and breakthroughs, but there are other emerging locations attracting the attention of IT folks and smart entrepreneurs, including Black women. Indeed, across the globe, various centers are actively vying for the chance to become the next Silicon Valley.

If you’re interested in making the right moves in this lucrative field, then get ready to plan a trip to one of these five cities. 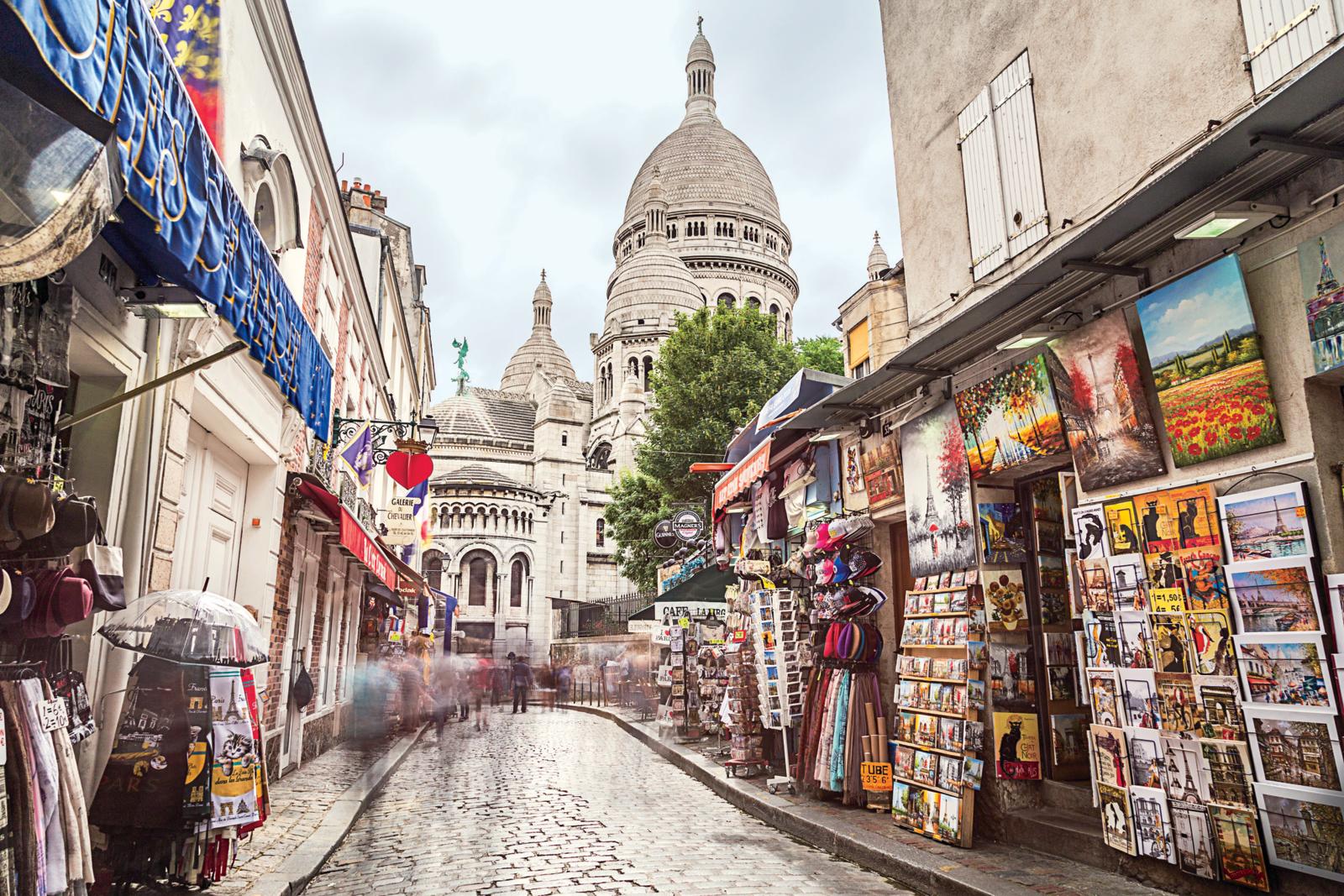 France may be well known for art, history, and culture but it now wants to add technology to that list. The country recently set up a French Tech Visa specifically to encourage international founders and tech investors and employees to settle there. And according to Forbes, the mayor of Paris, Anne Hidalgo, has ­committed to increasing funding for female-led start-ups. Haweya Mohamed, co-founder and managing partner for Afrobytes, which hosts an annual tech conference in the French capital, is using her platform to build relationships between African start-ups and corporations like global e-commerce giant Alibaba and multinational conglomerate LVMH. “Women of color in tech personify the concept of resilience,” says Mohamed. 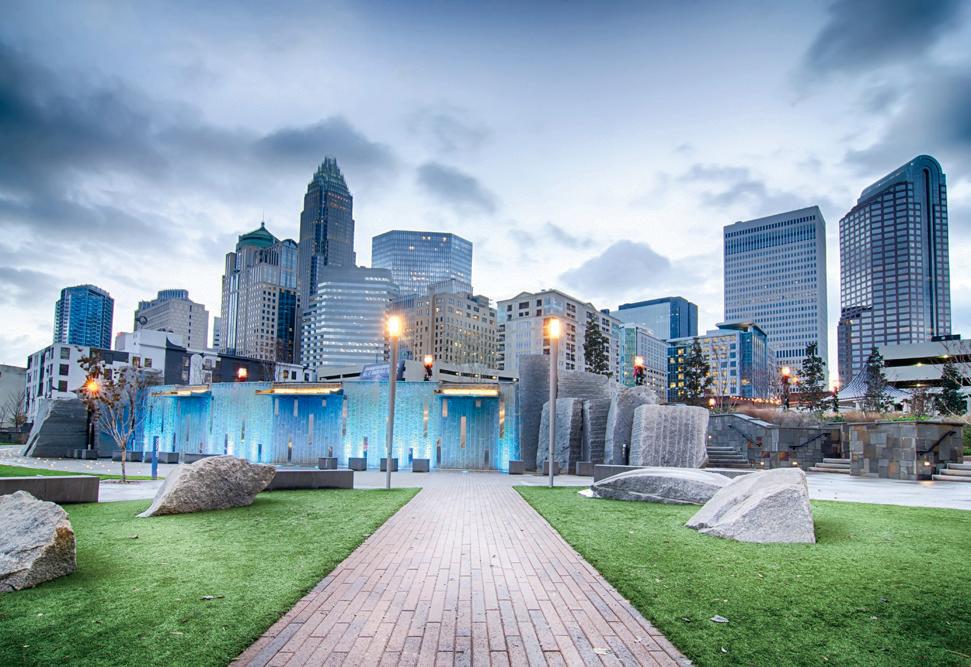 This Tar Heel State locale would seem to be an unlikely technology mecca, but that’s changing. The city’s major financial and tech companies, including Wells Fargo, Deloitte and IBM, have been enticing a well-qualified workforce to fill a multitude of IT openings. The result is making Charlotte a top city for tech careers. More than 44,000 positions were advertised on job boards in 2018, and that number is expected to increase over the next five years, according to a report by CompTIA AITP. Add to that a median salary in the mid-$80,000s for those jobs and an affordable housing market, and it’s easy to see what the attraction is. 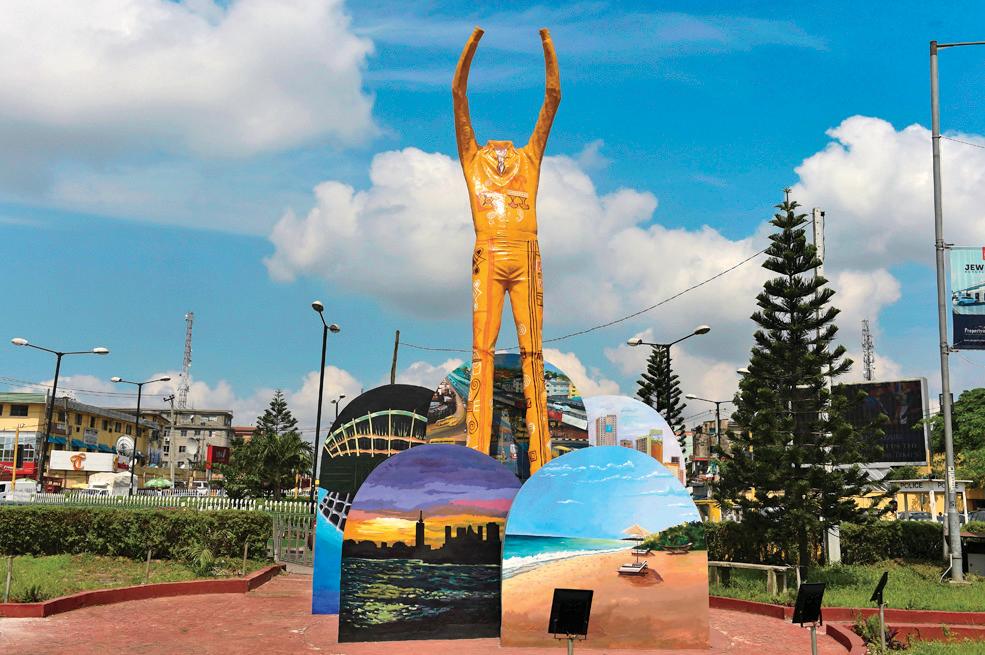 Last year there were reportedly 442 tech hubs across Africa. Leading the way is Lagos, which is quickly becoming the Nigerian Silicon Valley with its start-ups said to be raising more in early funding than other similar centers on the continent. Tastemakers Africa founder Cherae Robinson knows the power of the country’s technology scene, having won one of its tech competitions, She Leads Africa, in 2014. “With a rising number of venture-backed companies taking note, Lagos-based founders are producing Africa-centric innovation with high potential for its large consumer base and beyond,” says Robinson. The fact that Facebook CEO Mark ­Zuckerberg visited in 2016 underscores the city’s relevance and increasing influence in tech circles. 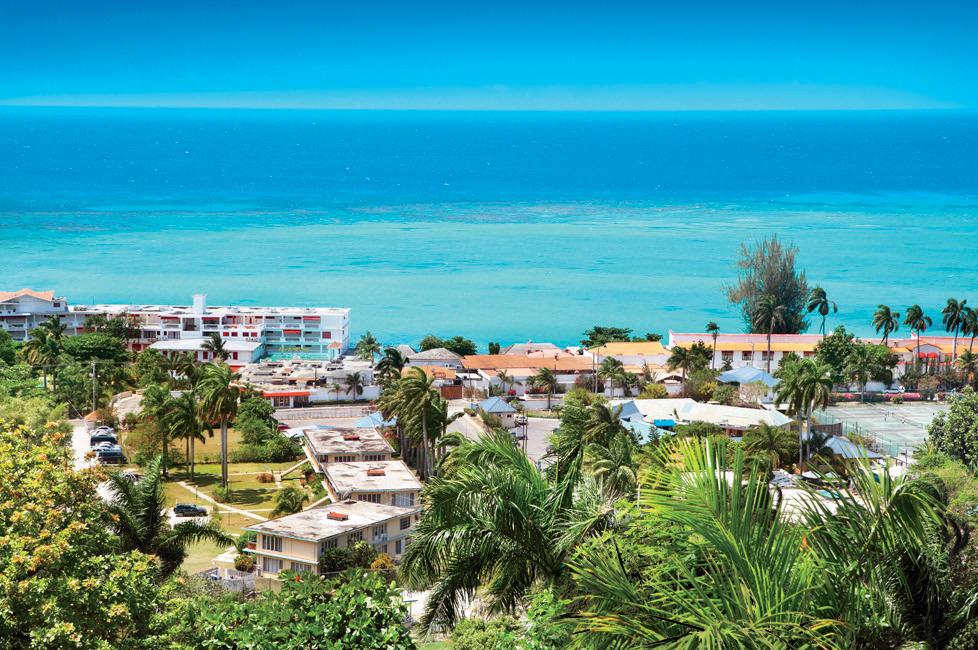 Beautiful beaches, colorful nightlife, and exotic cuisine are what most people think of when they dream of going to the Caribbean. However, innovators in the region are working to broaden that viewpoint and have visitors mix business with pleasure. Conferences like the Tech Beach Retreat, held in one of Jamaica’s popular tourism resort areas, brings investors, entrepreneurs and the best of the Caribbean’s tech ecosystem together to exchange ideas, forge partnerships and tap into the often overlooked possibilities in the islands. Executives from LinkedIn, Airbnb, Pixar and Instagram attended the 2018 event, which organizers billed as a dealmaking paradise. The next gathering is slated for this December. 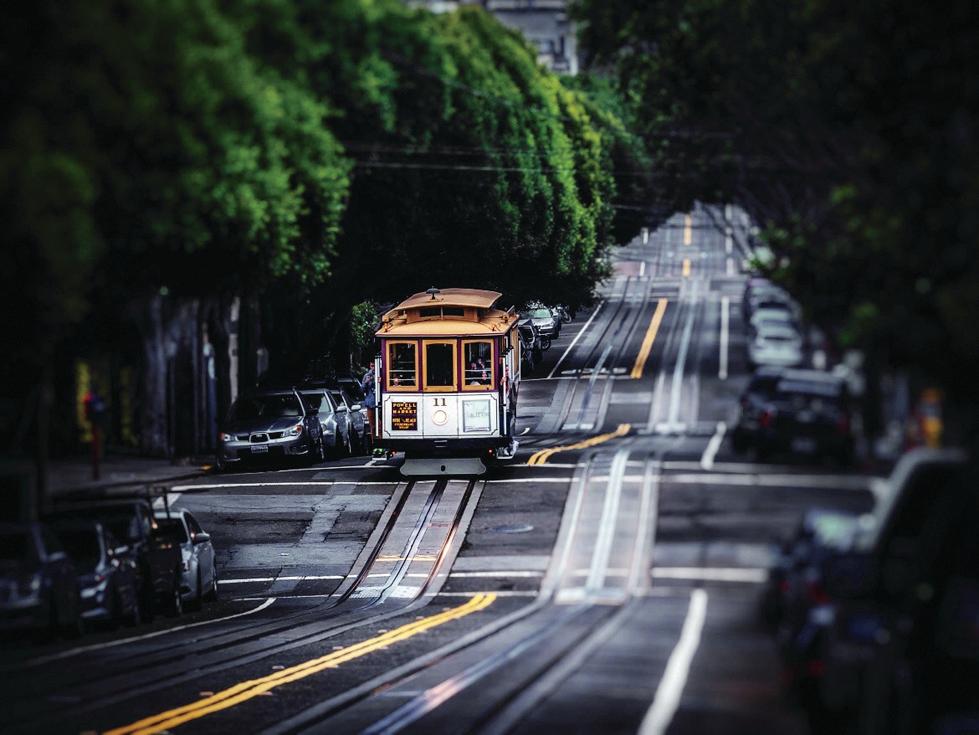 It might be home to the region by which other tech hubs are judged, namely Silicon Valley, but that’s not the only reason San Francisco should be on your radar. The Bay Area is also headquarters for many environmental and clean-tech start-ups. This rapidly growing segment offers numerous opportunities for those interested in developing eco-friendly products and services. The city was ranked the second greenest in the country by WalletHub in 2018, thanks to regulations requiring residents and businesses to recycle to reduce waste. Fortunately, there’s no law against being tech savvy and socially conscious.