At 25, Camille was an aspiring vocalist, having just returned from a dream vacation in South Africa and feeling on top of the world. But just weeks later, she’d be singing a sad tune after discovering that she was HIV positive.

The year was 1994 and, for many, HIV, was considered a death sentence.

Aside from AZT, there were few proven treatments available for HIV.  Other than abstinence, condoms were the primary preventative option taken against HIV/AIDS transmission. After ignoring her diagnosis and going through the emotional ebbs and flows of her positive status, Camille opted into treatment and took control of her life and health.

Fast forward to 2019, she is alive and well. Thanks to advances in medication and following a HAART (Highly Active Antiretroviral Therapy) regime, she has achieved an undetectable viral load.

Unlike when Camille was diagnosed over 20 years ago when condoms were the most widely known and available method to ensure you didn’t contract the virus, there’s a new prevention pill, Pre-exposure prophylaxis, also known as PrEP, that can lower the chances of HIV transmission by over 90%.

But, across the country, unless you’re a gay man, the chances that you’ve even heard about PrEP are slim. And with Black women being diagnosed with HIV at a rate 16 times higher than white women in America, the way that PrEP is currently marketed is problematic. With March 10 being National Women & Girls HIV/AIDS Awareness Day, there’s a national discussion taking place about the lack of access Black women have to PrEP.

It’s an issue that the staff at Bebashi Transition to Hope, the country’s first Black-led agency to address the HIV/AIDS crisis in communities of color, is working tirelessly to address and overcome. Although HIV infection is high among the MSM (men who have sex with men) community, Bebashi’s executive director Gary J. Bell notes that Black women are at similar risks of infection. 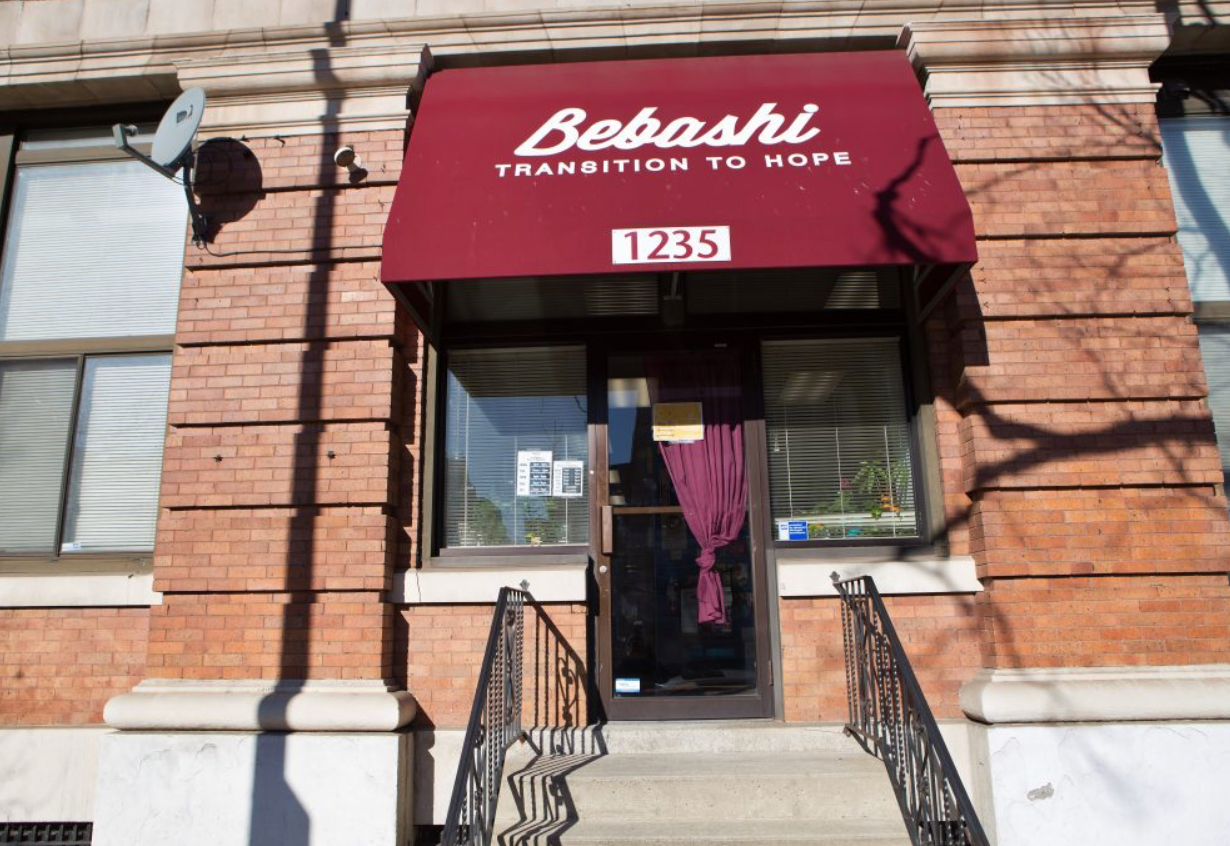 “Black and Brown men, especially ages 25-45, continue to be at increased risk of HIV infection compared to other risk groups,” explains Bell. “However, the infection rates for African American women are also unacceptably high and therefore, more should be done to educate them about PrEP.”

According to the Black AIDS Institute, new data about PrEP confirmed that of approximately 500,000 Black people who could potentially benefit from PrEP, only 7,000 prescriptions have been filled. Low numbers of Black patients on PrEP is common at Bebashi’s office as well.

Bebashi currently has about 900 HIV+ case managed clients on their roster. However, the agency services roughly 20,000 annually in Philadelphia and surrounding areas through the sexual health, breast health, hunger relief and social services they offer. Through those programs, PrEP education is offered and though very few Black women have heard about PrEP, Bell says that uniformly, they are interested in learning more.

Through a partnership with Miriam Clinic, Bebashi can prescribe PrEP to qualifying patients in addition to offering free primary care to address other health needs.

“The cost of PrEP is covered by nearly all health insurance plans,” Bell says. “Bebashi and its medical partner, Miriam Clinic, can prescribe PrEP to anyone who is HIV- and can assist individuals who do not have insurance to pay for it.” So what constitutes as a qualifying patient? There are several factors. 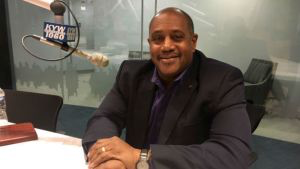 PrEP is not for everyone as it’s a powerful antiretroviral which may have some serious side effects. This is why speaking with a medical provider first is key. But, Bell has noticed that those conversations are lacking.

“Many healthcare professionals, even some HIV specialists, are unfamiliar with PrEP,” Bell stressed. “Others are simply uncomfortable bringing up sex with their patients. Therefore, in order to become a better advocate, we must first educate ourselves.”

Anyone interested in PrEP must be HIV-. Other appropriate candidates also include: anyone who is in an ongoing sexual relationship with an HIV positive partner or; anyone who does not always use condoms when having sex with partners known to be at risk of HIV (such as injecting drug users or bisexual male partners of unknown HIV status) and/or is not in a monogamous relationship with a partner who recently tested HIV negative.

Regardless of whether or not you decide PrEP is right for you, knowing that it is available as a prevention method and keeping the conversation going is something that both Bell and Camille agree on. Because as the statistics show, HIV is still alive and present, continuing to impact women of color.

“At 50 years old, when I look back, HIV would not be part of my story had PrEP been available,” Camille reflects. “There was birth control that prevented unwarranted pregnancies and yes condoms were available, but at some point in most relationships, the use of condoms are removed and trust is implied. PrEP is an independent decision. You don’t have to get your partner’s approval for it or have those uncomfortable conversations where trust is questioned. To me, that’s the strongest selling point in using PrEP. We have to be our own advocates.”

To learn more about PrEP, visit The Advocate, HIV Plus, Prepfacts and The Centers for Disease Control websites

Trump Mockingly Says Biden Will "Listen To The Scientists" I...